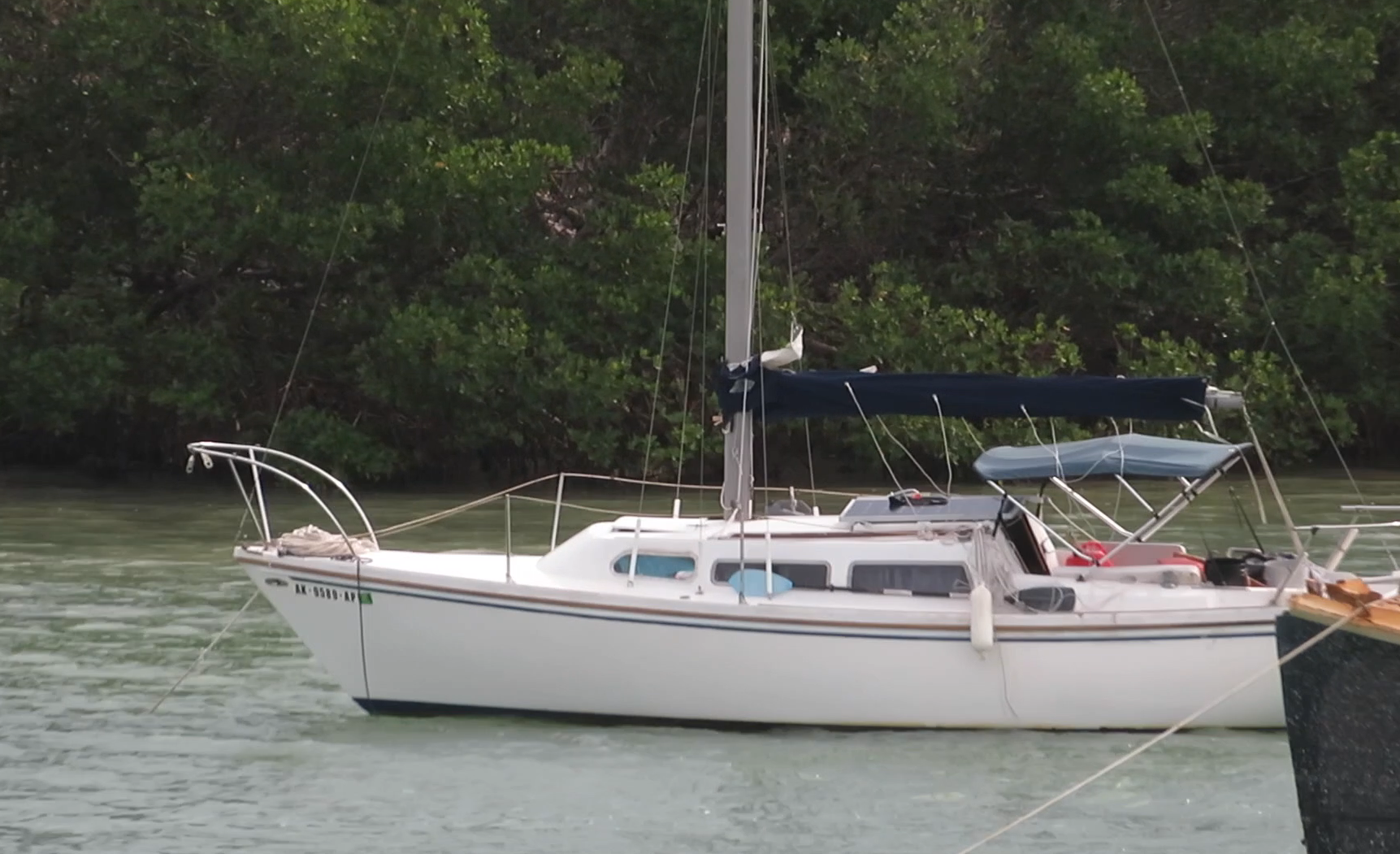 The woman who was attacked by a man with a machete said she killed her assailant in self defense.

The Sheriff’s Office announced Thursday that it does not expect to file criminal charges as part of its investigation into the violent machete attack in Boot Key Harbor. Crystal Young, was seriously injured by a man with a machete who boarded her 27-foot sailboat. She was released from Jackson South Medical Center Wednesday afternoon.

Her attacker was identified as Gustavo Torna Aguado, who lived aboard his houseboat in Boot Key Harbor. Torna Aguado was found dead floating in the mangroves Friday morning shortly after Young’s attack. It is believed that the two knew each other, and were dating at one point.

Young told detectives she was able to grab a knife and stab her attacker. The Monroe County Sheriff’s Office says the case appears to be one of self-defense. It will also be reviewed by the State Attorney’s Office.