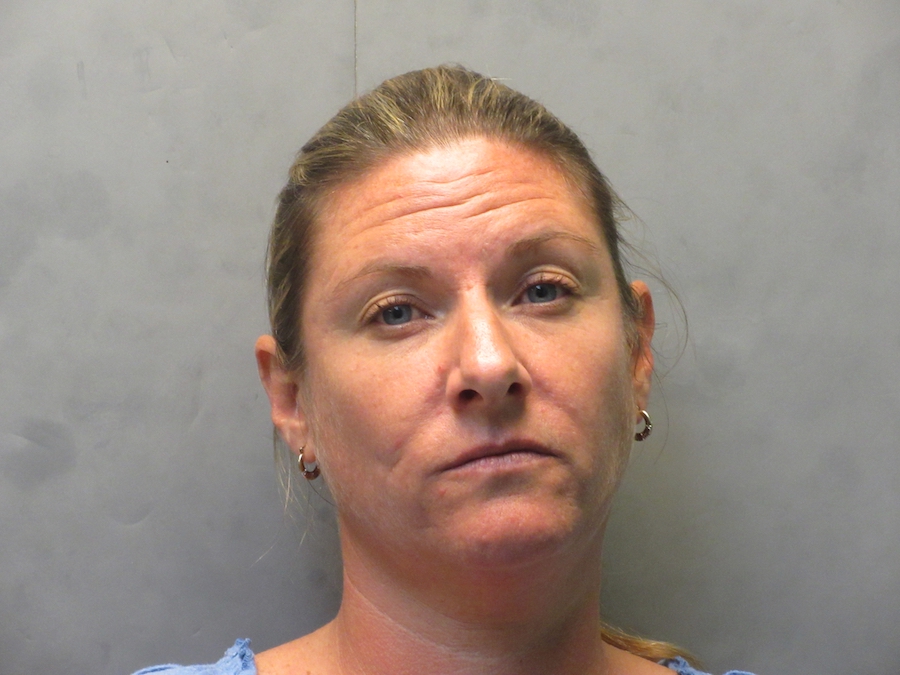 A 40-year-old Tavernier woman was arrested Thursday for stealing $50,161.27 from a physician at Mariners Hospital.

Mary Ellen Mitchell-Irizarry was charged with larceny and fraud/obtaining more than $50,000. The Sheriff’s Office began investigating the case in May after a doctor with an office at the hospital reported that a former clerk had been taking money.

The doctor told the Sheriff’s Office that Mitchell-Irizarry’s job included making deposits to the bank and reviewing bills. Mitchell-Irizarry had been employed at the doctors’ office since 2009, but her employment was terminated in March 2018 when deposit slip discrepancies were first noticed by the doctor and other staff.

Sometimes the doctors’ patients would pay their co-pays in cash. The office would then have to produce a deposit slip showing all the co-pays for the day, which in turn is shown to the billing company. That deposit slip included all the payment transactions such as those made with credit cards, checks as well as cash. The job of producing this deposit slip was done by Mitchell-Irizarry, and the slip that were generated for the billing company did not match the deposits made to the bank.

Reports state that the doctor thought only one deposit slip was being made each day, but in reality Mitchell-Irizarry was creating two deposit slips — one for the billing company and one for the bank. According to reports, the doctor and staff had gone back six years and discovered that the cash deposits were not being deposited into the daily bank drop.

[wds id=”99″]The erroneous deposits were made from January 2013 through March 2018. The lengthy investigation included interviews with others at the medical office and bank officials as well as a review of more than 1,000 financial transactions involving the deposit slips.

A warrant was issued for Mitchell-Irizarry. She was booked into jail and her bond is set at $30,000.