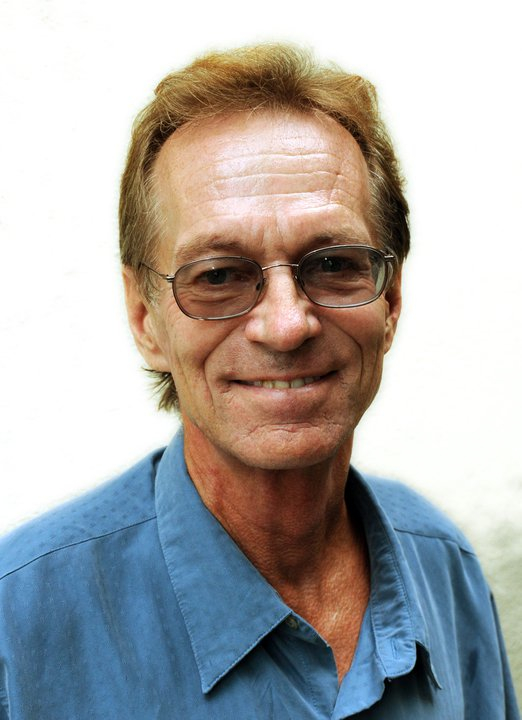 Late fallout from Irma is that I’m filing a lawsuit to enforce an important provision of Florida’s law on Trees and Landowner Responsibility. Part of this is simple, and part gets complicated. The simple part is, for healthy trees, “. . . the landowner with the tree located on his or her property is not liable for damage caused by the branches or roots. The adjoining landowner may, at his or her own expense, trim back the branches or roots as he or she desires up to the property line.”

That is, the part of the tree above (or in the roots below ground) on your property is “your” tree, no matter where the trunk may be. If a healthy branch above your property falls off and damages your roof, that’s on you. Simple enough?

However, here’s the first complication arises. The law is different for unhealthy trees: “If the branches are dead, however, then the landowner with the tree located on his or her property is responsible and could be liable for damages caused by the branches (1 Fla. Jur 2d Adjoining Landowners section 8 [2014]).” While that by itself may seem simple, what I am testing at law is whether this establishes a duty of care. That is, if your not taking care of the part of the tree on your own property causes damage to your neighbor, are you responsible?

In my case, the portion of the giant sapodilla above our property was prudently trimmed in the Spring before Irma. But two large limbs above a neighboring property were not. These two limbs, a foot in diameter each, broke and caused a lot of damage, 90% to the neighbor—who blamed ME for the damages.

Of course, the law cited above declares my innocence. But the larger legal question is to what degree we are responsible for damages to others by not taking care of our property. I want my suit to raise awareness of the responsibility we share with our neighbors to prudently trim our foliage, lest it harm others as well as ourselves. This is especially important in a state so threatened by hurricanes.

Ultimately, I would like individuals to be able to recover damages caused by government agencies’ decisions that limit our right to trim our own trees. A major complaint in Georges was that many of the giant banyans went down after being denied extensive trimming. This was to a lesser degree true before Irma, as well, at least from what I’ve heard about the tree that crushed Shel Silverstein’s former house.

Why a lawsuit? Tree law is settled less by statute than by rules derived from common law, utilizing cases as precedents across the country. The dead-tree responsibility derives from a Kentucky case in 1985 that is pretty universally followed now by all states. But this aligned responsibility would be what is called “a case of first impression,” which means that whichever side prevails, it would be appealed, County judges generally do not make new law, leaving that to the higher courts. Sadly, if the Blue Paper ceases, I’ll probably be filing a lawsuit every month or so, as my last resort in getting things done.

Or, I might indeed become a Commissioner. It seems I have been cleared on my extravagant ethics claims. I just got an anonymous, fairly well written letter recognizing my claims to the moral high ground, but exposing what s/he calls my “colluding” with Cynthia in an “abhorrent” behavior. What is this “abhorrent” behavior that puts me in a “glass houses, Rick, glass houses . . . Sincerely yours, A concerned and vocal citizen.”

I think the “vocal” part is a promise to spill these beans of “abhorrent” behavior to, geez, who would publish anything bad about me except the Blue Paper? Probably no one else, so I better do it myself:

What Cynthia and I “collude” on is that we are married in every sense of the word except by Florida law. In many states, we would be common-law spouses. Here, we married within our church (where we met) but without an officiant or license. We share all our money and property. We present ourselves as an obviously committed couple. Our main joy in life is hanging out together, which we never tire of. We hardly even ever go out, preferring seven days a week to hang out hollering at the TV evening news together. Everybody knows we are about as married as you can get.

But in all legal matters, we have to check the “single” box. The IRS follows state law: in Texas we would have to file Married Filing Joint; in Florida, we each file a Single return. On our deed, we are two individuals, not man and wife.

Why does our anonymous “vocal concerned citizen” find us “abhorrent”? Because s/he says we are doing this to “collect a pension on [Cynthia’s] ex-husband’s service record while she is ‘married’ to you!” In point of fact, Cynthia would get her modest, hard-earned pension whether we were married by Florida law or not. She also would keep her BX privileges.

What she would lose if we got Florida to sanction us is her TriCare military health insurance. In the few years before she got Medicare this would have mattered a lot, as she was able to retire from her City job as soon as we got together. But since then, this amounts to peanuts, a value of maybe $3,000/year.

I have actually WANTED to have a re-commitment ceremony, with a real officiant, to make it abundantly clear we are married in all senses of the term. (The late, great Fran Ford needled us by calling me Cynthia’s “whatever.”) I’d only have to do one tax return. We’d be safer in a medical emergency, though we currently have our legal papers as clear as they can be for medical and financial powers of attorney for each other.

But this is Cynthia’s call. She spent 20 years enduring her Coast Guard husband’s being away at sea and moving around the country while she was stuck with the mostly dead end jobs that are the lot of a military spouse. She earned it, and she wants to keep it. Plenty of people our age live in a similar state of not-legally-married bliss for a myriad of reasons. This is her choice, and I have no desire to force her to do anything else.

So: if this is the best my enemies can come up with, I should start planning what kind of new car I should get for those impending long drives up the Keys..

2 thoughts on “Thy Neighbor’s Tree”