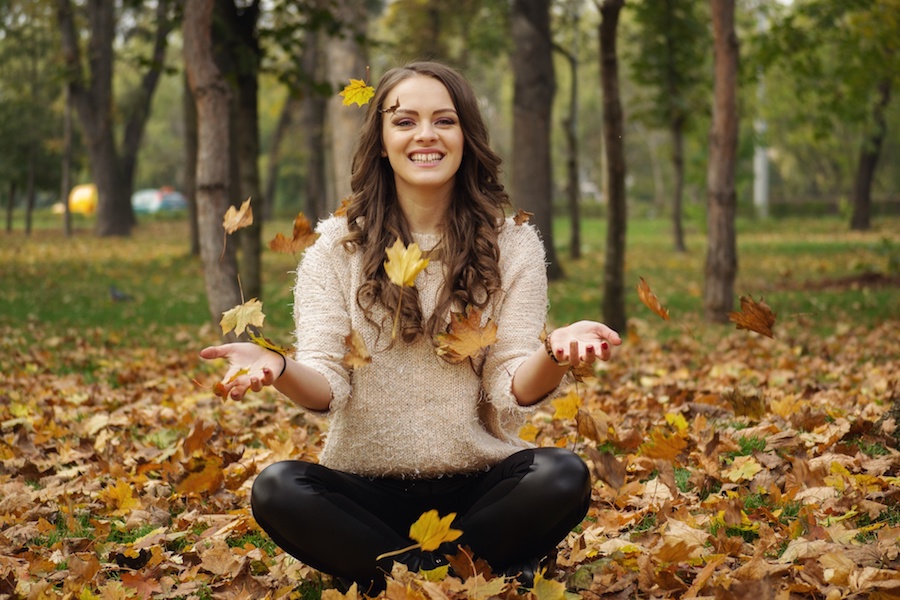 Guest Column by John Donnelly…….
A precise antidote for violence and murderous school rampages is available for every teacher and school administrator in the American Public and Private School Systems.  It’s free of charge, established via empirical data developed through the ages, since the inception of Man and Womankind.
Meditation, immediately begins to raise one’s  level of consciousness and awareness. It soothes the brain, eases emotional discomfort and sharpens one’s intellect while energizing, invigorating and healing all biological systems.
It produces a state of mind that precludes “any consideration, yet alone use, of violence”. Causing harm to another human being or sentient creature is beyond consideration for a Meditation practitioner.
Rather than enthusiastically embracing these scientific and historical facts, Superintendents and School Board Members have ridiculed and ignored these invaluable instructional tenets. They’ve chosen to disregard the long standing principles basic to living a successful life. As we witness the fabric of our nation being torn apart, one must realize the consequences resultant from rejecting the vital information identified within the “wisdom of the ages”.
Monroe County School Leadership refused to accept a proposal that would have offered “Meditation Instruction” at our 3 high schools. Along with these voluntary and finely tuned programs, a $10,000 scholarship would have been awarded, each year, to students choosing to participate in this program. The entire course of study would have been provided, in perpetuity, for our students at absolutely no cost to the school district or taxpayer.
“Generational Ignorance” can be eradicated one student at a time.  Propaganda driven attitudes and behavioral malfunctions manifested in the ugliness we’ve shown towards one another has reached epidemic proportions.  As I write, a 6th random explosion just occurred in Austin, Texas. Ignited by a “mass serial bomber”, this terrorist (s) has murdered and injured innocent citizens. At least it wasn’t another murder and slaughter of students while they attended school. Oh wait, I’ve forgotten, it was yesterday when  that other school shooting and killing occurred at a Maryland high school.
Do you think the time has finally arrived for those in charge of our schools to provide authentic “instructional leadership”? A curriculum having the power to catapult a student’s consciousness and awareness into realms capable of bringing efficacious and peaceful resolutions into our politics, lives and the world-at-large.
Answers and actions to remedy the savagely violent behavior that’s taken hold of America has been slow in developing. Perhaps, government  bureaucrats and ruling elites with their bodyguards, guarded schools and bullet proof limousines; haven’t the same concern for the safety and well-being of those they govern.