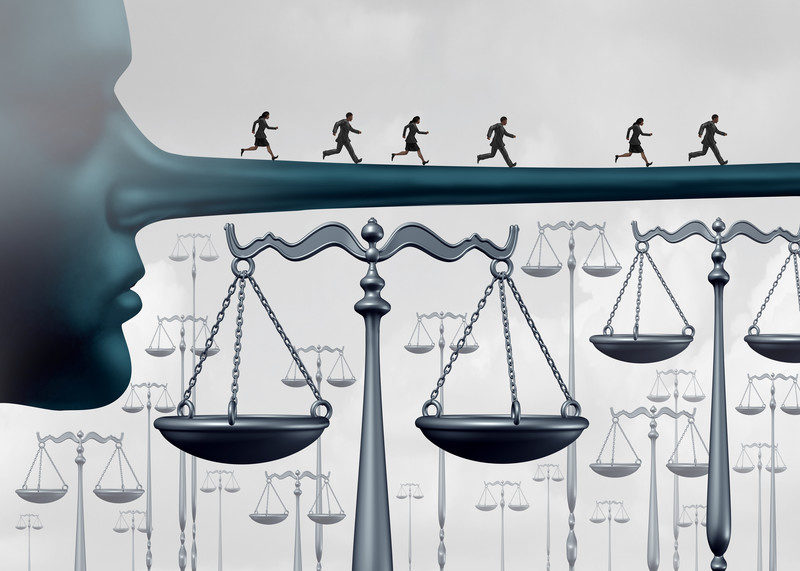 The State Attorney’s Office has released its investigative report on gun threat allegations at HOB Middle School. Christopher Weber, the SAO’s Chief Investigator, at the end of his thorough 9-page report, concluded that there is not a sufficient basis to bring criminal charges.

However, Weber did collect a statement from a witness who claims he remains certain that a student brought a real gun to an after-school event on January 16th.

On October 11, 2017 a student was found at HOB with “a bright orange and green cap gun with a package of caps.” He had purchased the toy at the Dollar Tree store and was playing with it in the courtyard. He was immediately expelled from the school and forced to enroll in A.C.E., an alternative education program for boys.

Within a week, it was reported that another student had posted a Snapchat photo of himself pointing a revolver. As the viewer looks down the barrel of the gun, a caption reportedly added by the student’s friend a few days later, reads: ”[student] is gonna’ bust a cap in yah head.”

The school resource officer, David Hall [SRO], claims that he learned of the image and spoke with the student and his parents about it. He claims the father assured him that the revolver in the photo as well as all of the other guns in his home had now been secured.

Twelve weeks later, on January 16, 2018 the same student reportedly brought a gun (black and boxy type) in his backpack to an after-school event. When the student was searched 2 days later; no gun was found.

HOB Vice Principals Steve Vinson and Denise Santiago, along with SRO Hall, questioned the witness, a student whose mother works at HOB. All three claimed the witness was confused; he was not sure if the gun handle was black or silver. No action was taken. However, that witness told Weber, last week:

The witness’ father, also questioned by Weber, confirmed that his son came home that night and told him and his wife about having seen a real gun in the other student’s backpack.

During that same general time period, accusations involving drugs were also brought against the same student. School administrators state that the student was searched, as was his locker, and no drugs were found.

The Handling of the Incidents

None of the incidents were documented by the KWPD SRO David Hall when they occurred.  Hall was ordered to create reports on the gun incidents, after the fact, by Chief Donie Lee. Click here to see those reports.

Aside from some school administrators’ “field notes” no official records exist that tie the student associated with real guns and accusations of drug activity to any of the incidents described.

The student’s parents deny they were notified or spoken to by the SRO about the image showing their child photographing himself with a real revolver. [They say they learned about it from a friend and “dealt with it as a family.”]

It appears that the two Vice Principals who were investigating the accusation that the student had brought a real gun to school in his backpack on January 16, 2018 were not told of the previous death-threat image involving the same student – which might have helped put things into context.

“It does not appear that SRO Hall ever conveyed any information regarding the prior incident involving the image to HOB during their investigation of [the gun in backpack] incident.” [Weber, page 6]

The School and the Police Department React Differently

KWPD Chief Donie Lee decided to terminate David Hall’s employment and though he maintains that there has always been a policy to document the incidents in question he has issued a “clear directive as to documentation of student complaints and coordination with the relevant school administration.”

The School District’s position appears to be that the death threat image was just a “joke” they didn’t need to know about, the drug complaint was unfounded and that the witness, who to this day claims he saw a real gun in the student’s backpack last January, must have been confused.

HOB Principal, Christina McPherson, claims that all protocols that deal with these types of issues have been followed. No action has been announced by school administrators to either discipline, monitor, or support the student in question.

HOB has yet to respond to The Blue Paper’s February 9, 2018 public records request for a copy of the District’s “policies and protocols” that address these situations.

The fact that neither KWPD superiors, HOB parents, nor school guidance counselors were alerted to the death threat “joke” or the accusations regarding a real gun at an after-school event could mean that those mysterious school policies are either inadequate or were not enforced. Principal McPherson told Weber that it was well within policy for the SRO to keep the death threat image information to himself.

There has been a claim that the student who sent the death threat “joke” image was given a pass because of his family connections, while the expulsion of the bright orange and green toy gun student might have been tainted with prejudice. The school justifies the apparent differential treatment by pointing to its “zero tolerance” policy on guns, toy guns included.

Yet Florida Statute 1006.13 [“zero tolerance policy”] specifically recommends against student expulsion for minor acts [such as playing with a bright orange and green cap gun on school grounds].

“The Legislature finds that zero-tolerance policies are not intended to be rigorously applied to petty acts of misconduct and misdemeanors, including, but not limited to, minor fights or disturbances. The Legislature finds that zero-tolerance policies must apply equally to all students regardless of their economic status, race, or disability…. School districts are encouraged to use alternatives to expulsion or referral to law enforcement agencies unless the use of such alternatives will pose a threat to school safety.”

So, does HOB really have such a rigid zero tolerance policy for students caught playing with bright orange and green toy cap guns or was prejudice and favoritism at play in the disparate treatment of these two students?

Interestingly, Weber noted that the toy gun student has now been reassigned back to his classes at HOB Middle School.