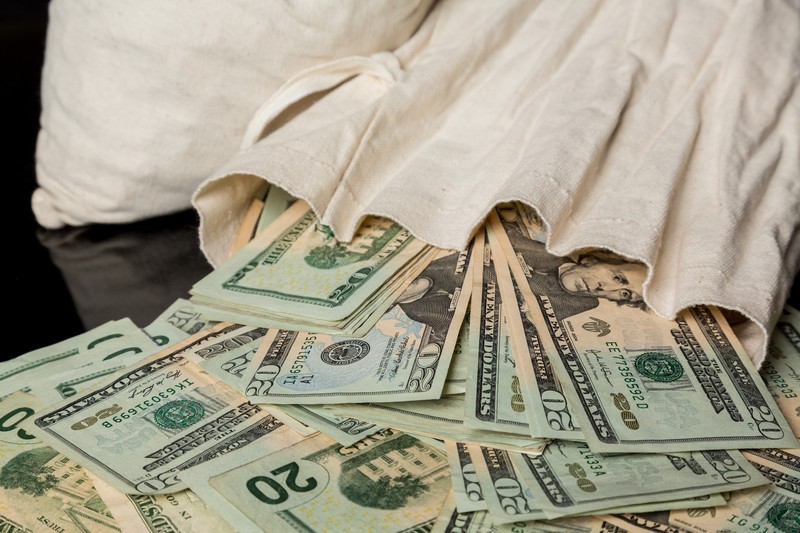 Commentary by Dr. Larry Murray…….
I have read what is purportedly the Finance Department’s review of the HOB Daycare Program. I say “purportedly” because the document is untitled, undated and incomplete. As best I can tell, the document was drafted sometime after February 25, 2015, although the date August, 2015 does appear in the document. There is no indication as to who authored the document or to whom it was submitted. In short, the document is confusing and most unprofessional. As a legal statement, it has precious little validity and could easily be altered.

According to the document, sometime in February, 2015, “Finance staffs (sic) continue(d) the reconciliation process and found disparity of the following (sic):

Obviously, I am quoting from the report and assume no responsibility for the emasculated grammar. I hope that the math is superior to the grammar in the investigation.

In sum, the Finance Department determined that there was a discrepancy of $20,036.79 between “total collections” and “bank deposit transactions”. That conclusion is rendered in a very convoluted, not easy to understand fashion. Read for yourself.   (I have seen other numbers reported elsewhere approaching $21,000 but the $20,036.79 is what is contained in the report.)

Later in the report “It is noted that when the principal is questioning a particular month receipts (sic) vs. the attendance of the month, the daycare manager was visibly upset and state(d) (that) the discrepancy was the outstanding reimbursement from ELC (Early Learning Coalition) subsidized student(s?)”.

If I understand that statement correctly, the daycare manager is contending that the discrepancy is a result of the ELC failing to pay what they owed. However, the report goes on to say that “Principal contacted ELC manager and was informed (that) the reimbursement information will be provided.”

There is nothing in the report of any information ever being provided by ELC to determine if ELC properly reimbursed the School District.   Other sources indicate that the information from ELC remained “unavailable” to the King & Walker auditors who issued their report on May 10, 2015.

In short, the report is dramatically incomplete vis-à-vis the ELC funding. We do not know, at least according to this report, if the “missing” ELC funds are equal to, greater than or less than $20,036.79. There is no indication as of today as to whether or not ELC has ever provided to the School District what was requested.

My conclusion after reading this document is that $20,036.79 remains missing and unaccounted for. Further, all daycare monies were received by the Daycare Manager Tina Godfrey who was “non-renewed” at the end of the 2014-2015 school year. If there is a responsible entity for the missing funds, it seems to me that the person to talk to is Tina Godfrey and to confirm if her contention that the missing funds were (are) owed by ELC. Only Godfrey and/or ELC can speak to that.