A former 60's hippie with a strong belief in capitalism, Dr. Murray obtained his Ph.D. in American History in 1970 and went on to, in his own words, ‘publish and perish,’ teaching at colleges and universities while publishing in professional journals. Now Dr. Murray is a tireless community activist, focusing primarily on the administration of the public schools in Monroe County. Hands down, Larry has made more public records requests to the school district than anyone else – ever - something he describes as “the equivalent of pulling teeth” or, as some have put it, "herding cats". Pushing for the best schools possible, he pokes and prods, urging the School District, as often as not, to simply follow its own rules and regulations, not do something unique and different. More Articles by Larry Murray . More Articles by Larry Murray prior to November, 2014. 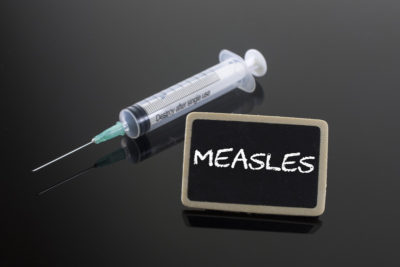 The Health Department Response to the Measles Threat…