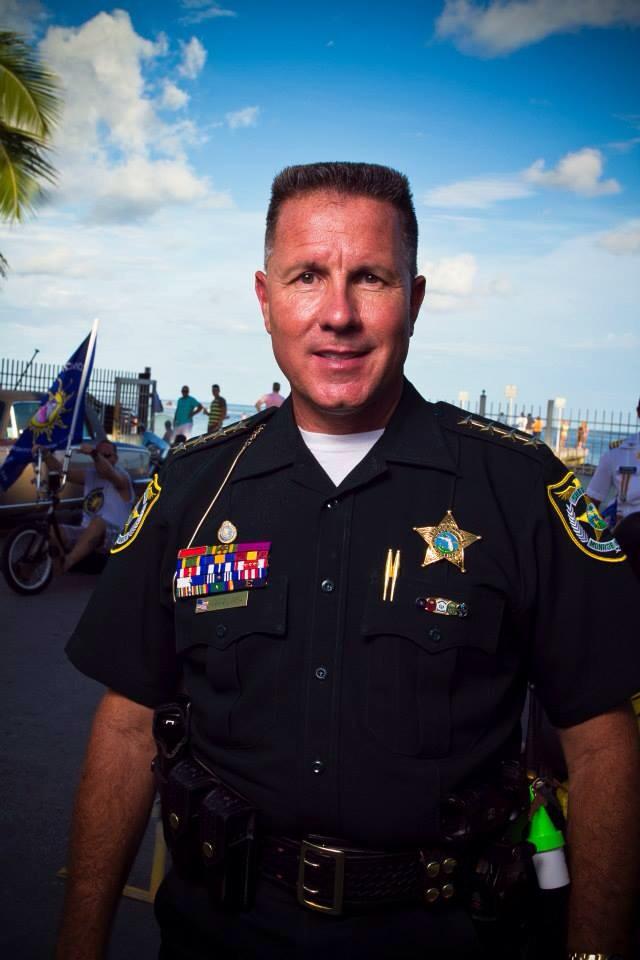 Monroe County Sheriff Rick Ramsay arrested a 35-year-old biker by the name of Yusnier Perera Bazan who was flying over the Overseas Highway at an estimated 130 miles per hour!

Sheriff Ramsay was northbound on the Seven Mile Bridge about 4:30 p.m. when he saw a motorcyclist speeding and passing recklessly behind him. Sheriff Ramsay activated his lights and sirens. The motorcyclist, later identified as Bazan, continued.

Bazan was taken to jail.

No one was injured in the incident.

“That no one was hurt or killed because of this man’s actions is a blessing,” Sheriff Ramsay said. “I say and will continue to say: This sort of behavior will never be tolerated in the Florida Keys. Anyone who visits Monroe County and believes they can drive or ride however they want regardless of the law is mistaken.”