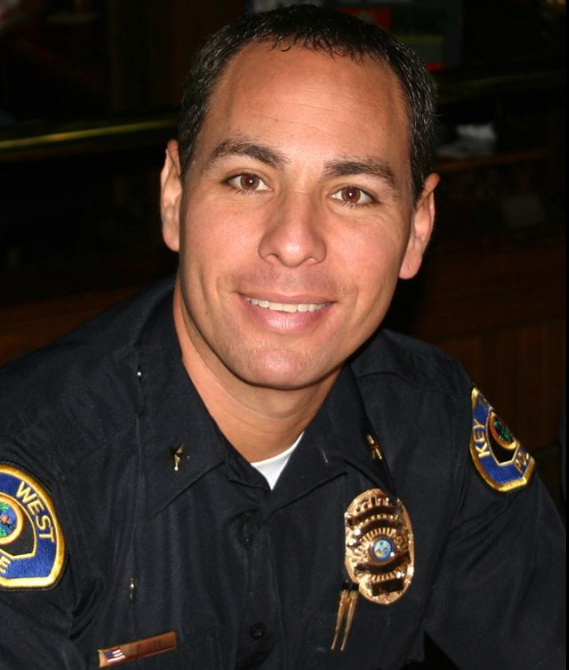 Police Chief Donie Lee today announced that, after over 24 years of service, he is retiring from the Key West  Police Department.

In a statement to all members of the Department, he wrote: 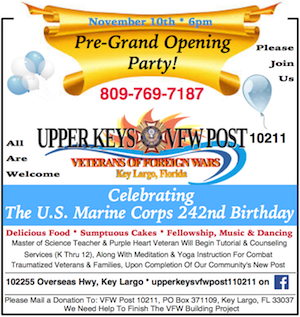 Chief Lee began his career with the Department in 1994. He rose through the ranks until, on April 1, 2008, he was appointed Chief of Police. Chief Lee is a fifth generation Conch, and holds a degree in criminal justice from the University of Florida. He is also a graduate of the Southern Police Institute’s Command Development School, Drug Enforcement Agency’s Drug Unit Commanders Academy and the FBI’s Law Enforcement Executive Development Seminar.

His last day on the job will be December 3rd.