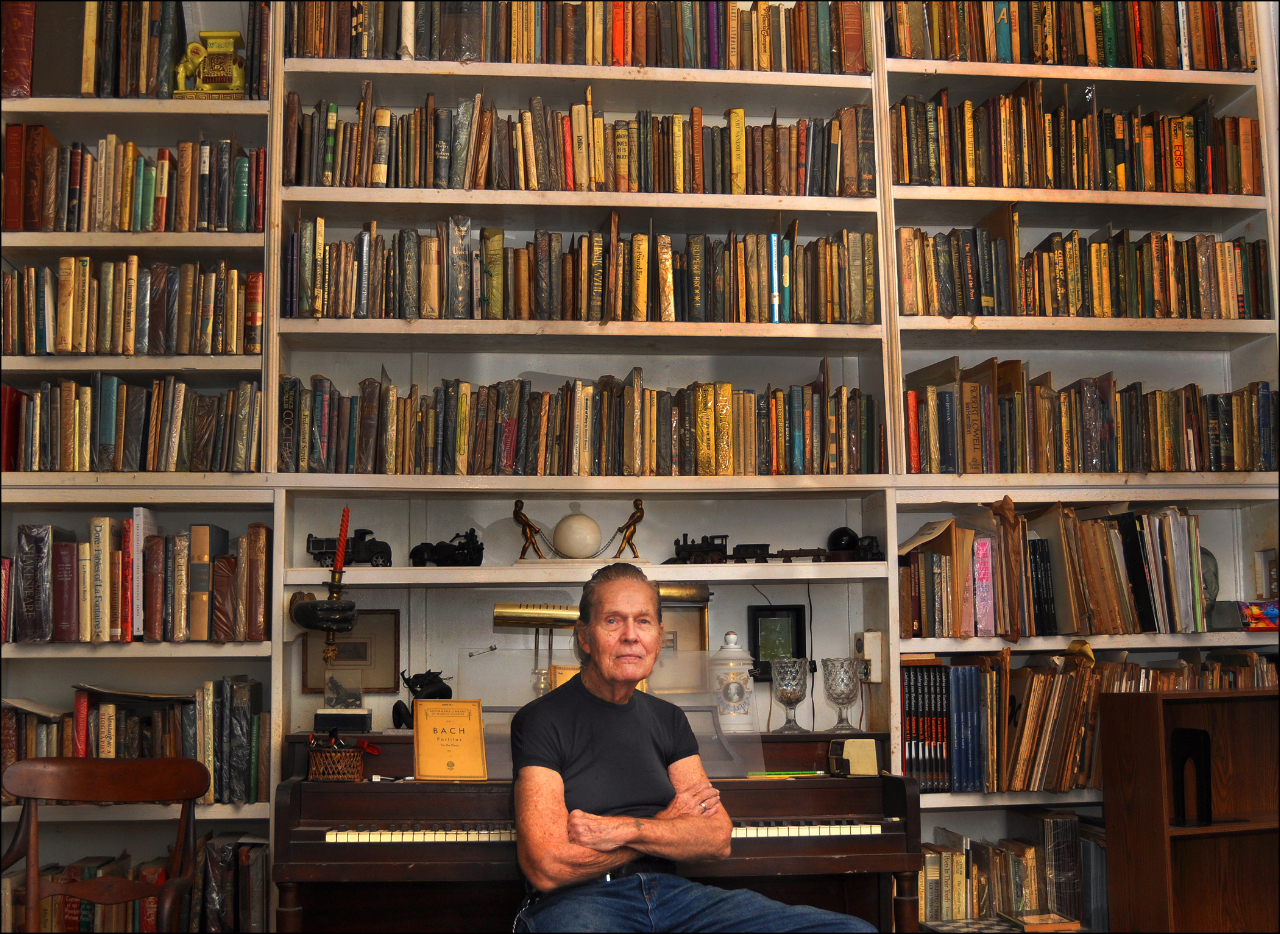 Many references heighten ordinary speech and we can trust the empathy that underlies this man’s experience. In this reviewer’s opinion Mr. Gomez’ work is often erotically central and, like his vocabulary and the construction of his ideas they are often skillfully handled. Three memorable ones are “Cello,” the mellow reality in “Chaos,” along with the steady construction that provides the humor in “Am I,” a poem that ends with doubt about his sanity. Any artist wonders, at some point, if they aren’t a tad insane, infatuated as they are with their particular medium. This is a universal question for every artist but we feel its undertone through the entire collection here. It is that of an intelligent man whose mind absorbs how rare insight is. The ordinary, here, becomes an original stimulus. I am thinking, as an example, of of his advice, to let no experience be without passion. Let it be absorbed “like the horizon does the sunset.”

His thoughts about depression and coping, as in the poem, “Beautiful Chaos,” come across in many poems. Being able to transcribe the intimacy of a relationship into a poem is a difficult thing to do unless, as here, it looks easy!

I’ve been told that the cute spelling of his byline, “Prolifik tha Poet” is part of the hip-hop culture, but a writer like Jose Gomez is not part of any culture; he is the culture. Using illiterate language is only an unnecessary distraction for the serious reader. As humor it is a little thin. Mr. Gomez doesn’t need it. Also, putting dots after every single title loses the sense of expectation they usually convey. The format of a poem automatically arouses suspense. It’s natural for Mr. Gomez to worry about getting the reader’s attention, but he can afford to take that risk and doesn’t need to worry about it.