Kirby Congdon found his calling in the time of the Beat Movement, his poems being published by the New York Times, The New York Herald Tribune and the Christian Science Monitor as well as countless small-press outlets. While influenced by the assertive stance of a new generation in literature, he preferred to set aside the spontaneous approach of his friends and use his work as an exploratory tool in establishing the new identity of his times as well as that of his own maturation. This search was incorporated in 300 works which were compiled in a bibliography by a Dean of the English Department at Long Island University in his retirement and made available in hard-back with an extensive addenda by the literary activists of Presa Press through their skills achieved from the University of Michigan and their own experience which commands a movement in itself of contemporary literary action. Congdon’s work in poetry covers innumerable treatments of countless subjects in single poems, long treatments on a subject, and many collections of both serious thought and imagination through not only the poetry but through essays, plays and ruminations. Named the first poet laureate of Key West, he received a standing ovation for his reading honoring this position and was the featured poet in a festival celebrating Frank O’Hara in the New York region. He was also asked to read his work as well as give a talk on the country’s national poet laureate, Richard Wilbur, at a seminar honoring that man. Currently, Congdon is working on an autobiography and a collection of complete poems. 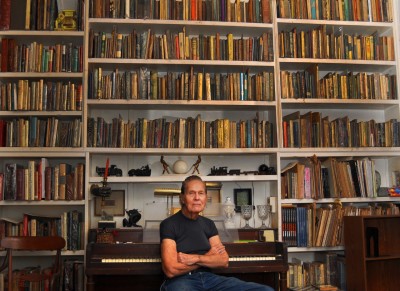 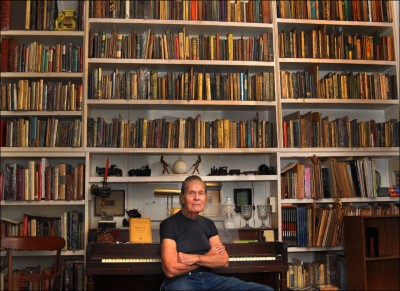 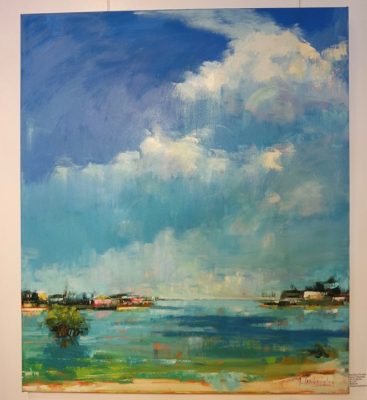 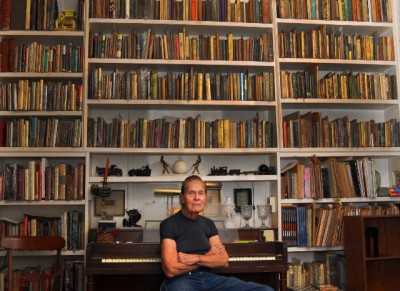