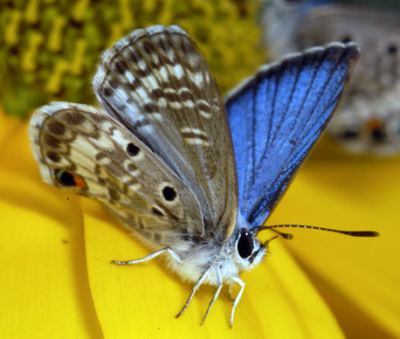 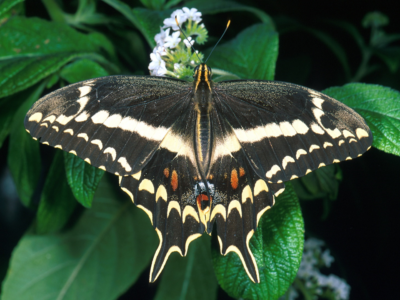 Researchers will reintroduce two federally-endangered butterflies in the Florida Keys next week, marking the beginning of multiple releases over the next several months. Both species are only found in this region.

The Schaus’ swallowtail buttterfly historically inhabited tropical hardwood hammocks throughout greater Miami (south) through the central Florida Keys, but are now restricted to a small number in the northern Florida Keys – making it one of the rarest butterflies in the nation. 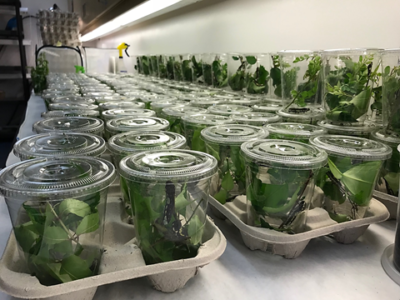 The Miami blue butterfly was once found throughout South Florida and the Keys – all the way to the Dry Tortugas. Today, the Miami blue is currently restricted to only a few small remaining remote island populations within the Key West and Great White Heron National Wildlife Refuges.  (Oddly enough, the elusive Miami blue butterfly inadvertently led to the rescue of a small dog who was stranded on an island in the refuge, and was discovered by researchers.)

The release is the results of efforts from biologists and researchers from the Florida Museum of Natural History/University of Florida, Florida Department of Environmental Protection and U.S. Fish and Wildlife.