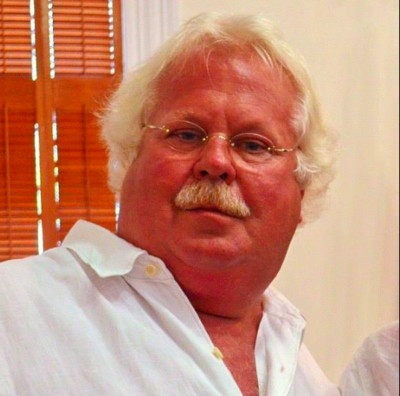 Just hours after today’s noon deadline for candidates to file for the election, Monroe County Supervisor of Elections Joyce Griffin announced that she plans to file suit on Monday to determine if Mark Rossi’s name should appear on the ballot for Key West Mayor. As of the deadline, Mr. Rossi did not pay the statutory fee, but Griffin acknowledged that her office mistakenly indicated on her website that he had qualified for office on Monday.

“It is the policy of my office to indicate that a candidate has qualified for office once they have met all of the requirements including paying all of the fees,” Griffin stated.  “It is also the policy of my office to call candidates to remind them if there is any outstanding requirement for qualification yet to be met.  Unfortunately, a mistake was made on Monday when my office updated my website to indicate that Mr. Rossi had qualified when, in fact, he had not paid the statutory fee.  To be clear, Mr. Rossi’s campaign treasurer was advised of the need to pay the $225 fee on June 7th when he visited the office, however that check was not received by noon today, the qualifying deadline. We did not realize our mistake until this afternoon and promptly notified Mr. Rossi’s campaign. Mr. Rossi’s campaign promptly paid the fee.”

“However, the election laws clearly state that the fee must be paid at the time of qualification,” Griffin continued. “Technically, by failing to pay the $225 fee by noon Mr. Rossi did not meet all of the requirements to qualify imposed by that statute.  However, I believe it would be unfair to deny the citizens of Key West the opportunity to vote for an otherwise qualified candidate due to an error by my office.”

“I intend to place Mr. Rossi’s name on the ballot when the ballots go to print.  Nevertheless, I intend to file suit on Monday in the Circuit Court and ask for an immediate hearing to determine if that is the correct decision.  I do so to relieve that burden of filing such a suit from the other candidates who timely complied with all of the requirements for qualifying.”

The County Attorney’s Office will represent the Supervisor of Elections in this suit.

One Response to “Election Snafu! Will Mark Rossi Be on the Ballot for Mayor?”