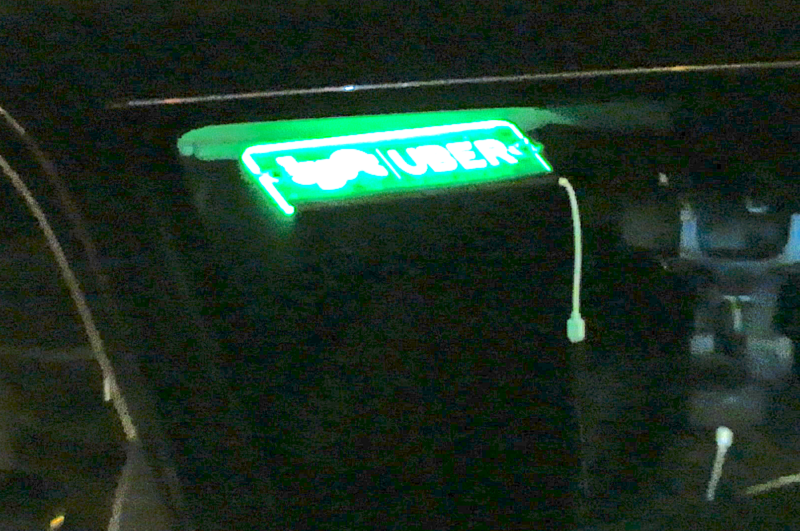 Responding to continuing complaints that Uber drivers are violating City ordinances, Key West Police Special Investigations Unit detectives this week issued notices to appear before a judge to two Uber drivers for picking up riders without going through the smart phone app.

The detectives were focusing on illegal taxi drivers in the area around the Ferry Terminal. Last week a driver near the Casa Marina was also issued an NTA for violating the City ordinance.

According to the City’s ordinance, any driver who is hailed for a ride or who accepts cash payments is considered a vehicle for hire and must have a City license. Transportation network drivers for companies like Uber and Lyft can only operate through an online app.

Police will continue to conduct periodic checks to ensure that all ride options within Key West operate within the law.