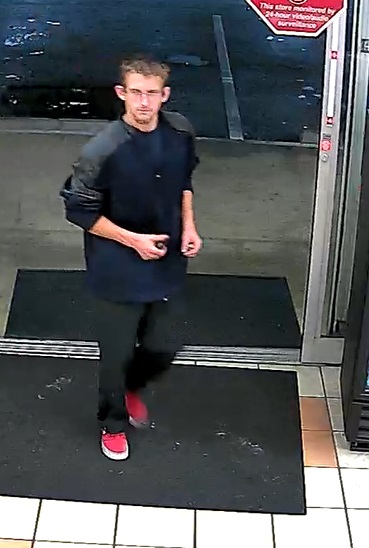 Sheriff’s detectives in the Middle Keys are investigating the theft of a car from a Conch Key residence in the early morning hours Wednesday.

The owner of the purple 2017 Kia Sorento said he returned home from work at 9 p.m., parking his car in his driveway on Conch Avenue. He left the car unlocked with the key fob inside. He went inside the house and went he went back outside at 1 a.m. his car was gone.

He reported the theft to the Sheriff’s Office and a notice to be on the lookout for the car was put out to other police agencies. An officer in Boca Raton spotted the car at a gas station. It had not been reported stolen yet, but the officer ran the tag on the vehicle for unrelated reasons. After the BOLO was issued, he heard it and remembered the vehicle.

Photos of two suspects were obtained from that gas station. 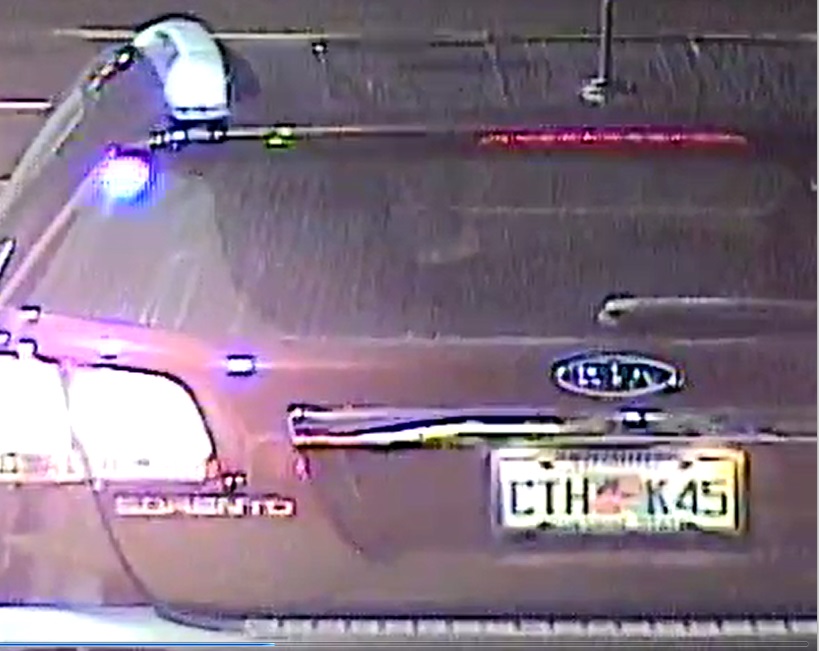 Anyone with information about this crime should contact the Sheriff’s Office at 305-289-2430. Callers who wish to remain anonymous can call Crime Stoppers of the Florida Keys. If a Crimestoppers tip leads to an arrest, the caller would be eligible for a cash reward. The Crimestoppers hot line number is 1-800-346-TIPS. Tips may be made anonymously on line at www.P3tips.com/139.