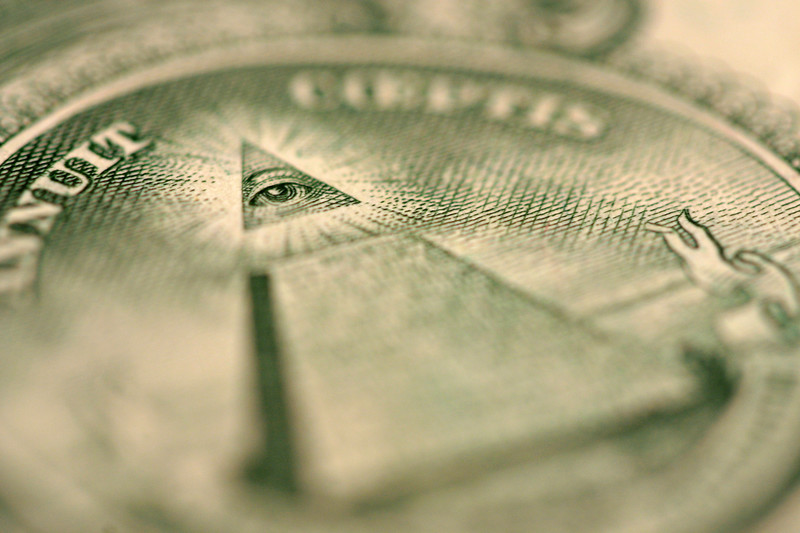 Ahead of a vote in the United Nations’ General Assembly on a resolution condemning US recognition of Jerusalem as Israel’s capital,  president Donald Trump and UN ambassador Nikki Haley threatened states voting for the resolution with the loss of US financial aid. “We’re watching those votes” said Trump. “Let them vote against us, we’ll save a lot. We don’t care. But this isn’t like it used to be where they could vote against you and then you pay them hundreds of millions of dollars and nobody knows what they’re doing.”

A good call on Trump’s part. Now it’s time to follow through. Not because the US lost the UN vote, but because US foreign aid is an inherently disastrous budget item that needs to go. Trump seems to understand that. This is an issue he’s already begun to address with his 2018 budget proposal, which if adopted as written would have cut the US foreign aid budget from $30 billion to $25 billion per year. The more quickly that number moves toward $0, the better for America and the better for recipients of largess from the American government.

Supporters of foreign aid love to point out that it constitutes less than 1% of the federal budget. True, but that 1% comes with lots of strings attached for both parties.

When the US government throws money at another country’s government, it instantly becomes entangled in that country’s problems — internal and external, economic and military, every problem of every sort. For every action there’s an equal and opposite reaction — when America tries to be the good guy for Country A,  America also ends up being the bad guy for Country B, and/or for domestic opponents of Country A’s political establishment. The potential negative consequences of such entanglements include, but aren’t limited to, terrorism and war.

On the receiving side, well, there’s no such thing as a free lunch. Washington wants things for its money — things ranging from support for its military adventures to distortions on the recipients’ economies imposed through politics for the benefit of this or that set of corporate cronies. In many cases, the lunch is not just un-free, but insanely over-priced.

Even at current levels, the US foreign aid budget comes to less than $10 per year per American. That’s not an argument for keeping it. It’s an argument for leaving foreign aid to the private charitable “market.” Americans spend one hundred times as much on coffee each year!

If you or I want to “support Israel” or “donate to Kenya” or “fight starvation in India,” we can easily afford to do so in like or greater amounts than the federal government does, individually or as members of voluntary organizations, and without those terrible strings attached.