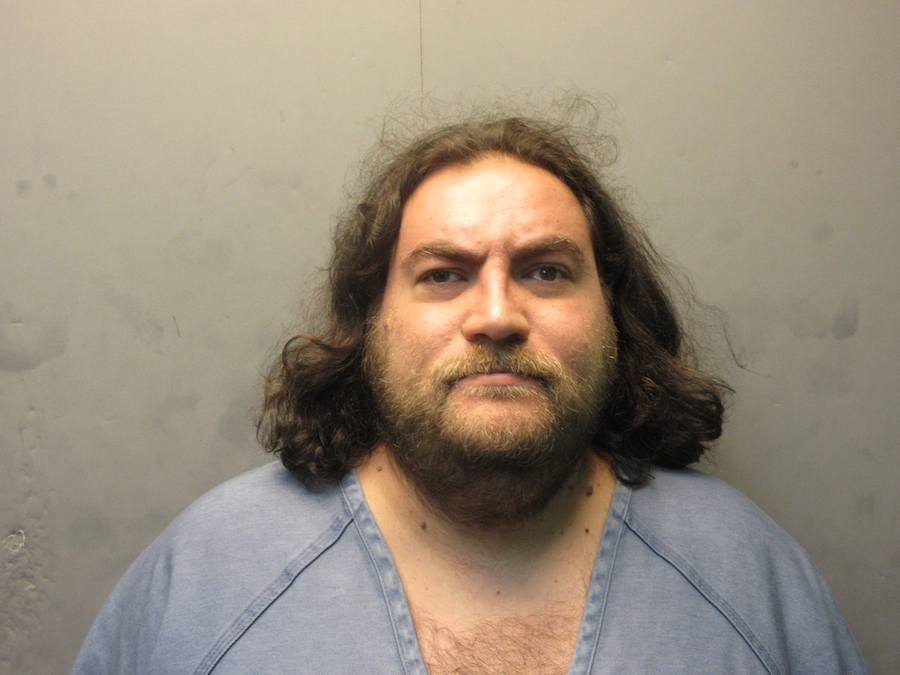 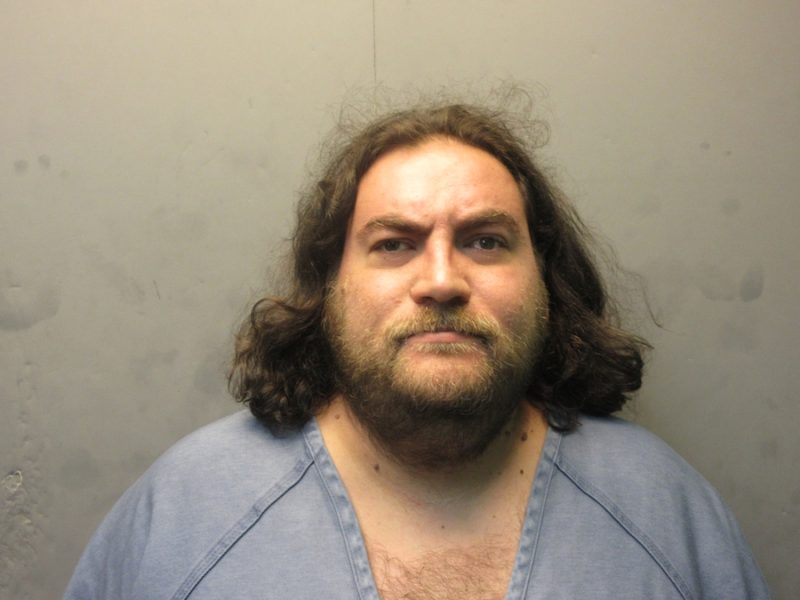 A 33-year-old Tavernier store clerk was arrested Tuesday night following an investigation after a teenager found a cell phone in a gas station restroom.

The investigation began on Oct. 7 after Sheriff’s Office Deputy Kyle Page was dispatched to the reporting teen’s home about 1:20 a.m. The teen was with her parents when she told Deputy Page that she had been with friends earlier at the Circle K, 92720 Overseas Highway, Tavernier at Mile Marker 92.

The teen stated she went inside the ladies’ restroom where she washed her hands. She added that she did not disrobe and that she only went to the restroom to wash her hands. When the teen retrieved some toilet paper from the dispenser a dark-colored cell phone fell out onto the floor. She said there was a white screen and red light on by the camera.

According to reports, the teen took it to the clerk thinking someone may have left it by accident and that the clerk, later identified as Alex Rodriguez, took the phone abruptly, saying, “That was weird.” The teen described the clerk’s behavior as “strange” and “sketchy” when she gave him the phone.

Deputies questioned Rodriguez, and his story changed several times: First he said that it was his phone and then that it wasn’t his phone but that it looked similar. At one point he stated he gave the phone that was turned in by the teen to a woman who had claimed it, but he couldn’t provide details of the exchange.

The teen who was with Deputy Rodriguez identified the phone in Rodriguez’ possession as the phone she had turned in.

Deputy Miller went to the ladies’ restroom while it was vacant and noted that his personal cell phone fit in the paper dispenser and was able to record video of much of the room.

The cell phone in question was taken into evidence. Detective Edward Askins was assigned to investigate further.

A review of security footage showed Rodriguez entering the ladies’ restroom on the day in question with the phone and exiting without it.

Rodriguez was questioned by Detective Edward Askins on Tuesday. He admitted to entering the ladies’ restroom on the day in question. Rodriguez told the deputy that when he observed an “attractive or good looking” female, he would then enter the women’s bathroom prior to the female’s entry into the store. He would then place the phone in the toilet paper dispenser and set to record. Once the female left the store, Rodriguez would then retrieve his phone to observe what was recorded. Rodriguez admitted he’d been recording female patrons for several weeks in the hopes that they “would take their clothes off.”

Rodriguez stated he only recorded the ladies’ restroom and not the men’s and that he would erase the content from his phone after viewing it.

Alex Joel Rodriguez was charged with video voyeurism and taken to jail.