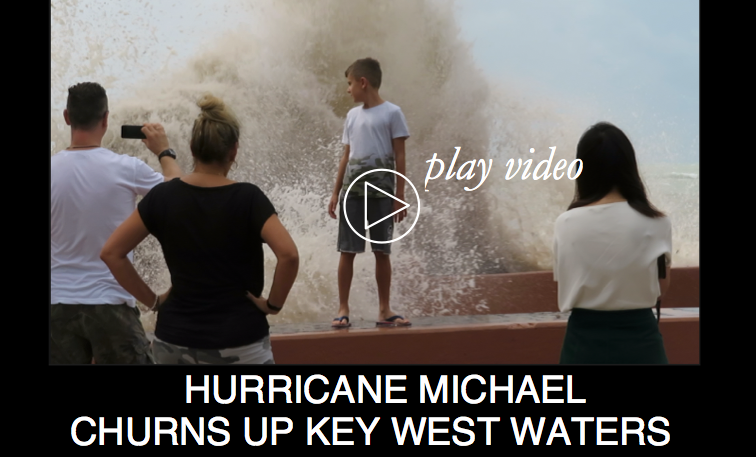 Note: We had some technical issues getting this story uploaded yesterday – so a little outdated – this is an October 9th story… The storm’s center had maximum sustained winds of 150 mph this morning [October 10th]. About 3.8 million people were under hurricane warnings in Florida’s Panhandle and Big Bend regions, along with parts of southeastern Alabama and southern Georgia. Tropical storm warnings cover 15.9 million people in several states.