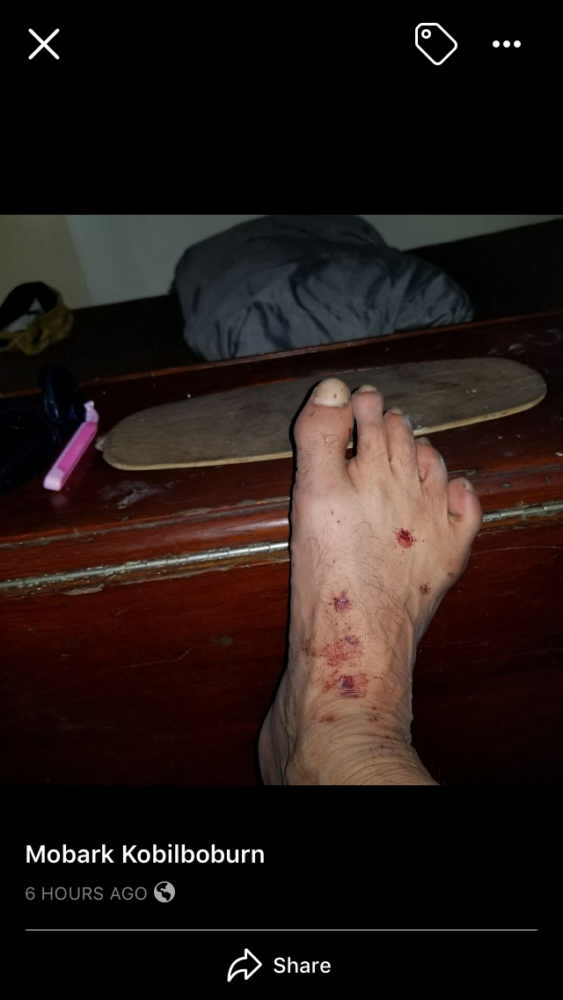 [Look for updates at end of text]

The United States Coast Guard Key West responded, last night, to a report of a suicide on a vessel anchored in the area of Fleming Key.

The case of an apparent suicide by a shot to the head is being investigated by the Monroe County Sheriff’s Office.

Mark Kilburn* reportedly called USCG officials reporting that his friend was shot in the head but still alive* on an anchored vessel. Specific information about whose vessel they were on, their relationship and the identity of the woman has not been released at this time.

Kilburn posted on his Facebook page, in a public thread, that they had researched together how to commit suicide and that “she did it right.”:

“She did it right. We googled how to do it. Unfortunately, she had a few breaths left and was able to look in my eyes. Now I have to live with that.”

Kilburn posted a graphic photograph of the dead woman along with a photo showing his bloody foot, only to regret it soon after. He wrote that he didn’t know how to remove the photo. [Photo of the woman’s body has been entirely cropped from the photo in the screenshot below.]

The Medical Examiner’s Office is involved and an autopsy is pending.

This story will be updated as new information becomes available.

Update December 2, 2018: Our Facebook page is “on fire”.  Several people are offended by the article having been published at all but most are offended by our story leading them to the graphic photo they found on “Kobilboburn’s” Facebook page – after going out of their way to have a look at it.  [Going to Facebook, searching for his name to find his page.] A minority of people bemoan our publishing of the photo of the man’s foot with several droplets of blood showing. Several people have asked Facebook, since this morning, to have the photo of the dead woman removed from “Kobilboburn’s” page. Facebook has refused to remove the offensive photo but has limited it’s visibility to those over 18. See Facebook “Support Message” message below.

Update Sunday December 2, 2018 4:10 pm: The photo is no longer appearing on “Kobilboburn’s” page. It is not known whether “Kobilboburn” was able to remove it himself [or with the help of a friend] or whether Facebook, after getting multiple complaints, decided to take it down.

Update Monday December 3, 2018 4:44 pm: The Sheriff’s Office has released a highly redacted incident report and a press release. The only new [or confirmed] information is as follows:  The case was reported as a suicide. The woman was 33 years old. MCSO reports that her family has not yet been notified. The case is under investigation with an autopsy pending. The Blue Paper has inquired as to whether or not a gunpowder residue test was done on “Kobilboburn”; however, the Sheriff’s office is not yet able to give specific responses to our questions. We will have more information when MCSO is able to make the un-redacted version of the incident report public. We will be receiving further information in the coming weeks from the Medical Examiner’s Office and KWPD as well.

*Update Tuesday December 4, 2018: KWPD has provided a redacted incident report.  The man’s name, previously reported as “Mobark Kobilboburn” [an alias used on Facebook], has been corrected to Mark Kilburn in our report above, the name found in the KWPD incident report. The KWPD report reveals that Kilburn stated that the woman was shot in the head but still alive when he made the call to USCG at approximately 9:56 pm. KWPD arrived at the vessel at approximately 10:16 pm. After requesting that USCG measure the distance from shore, it was decided that the anchored vessel was not in the jurisdiction of KWPD and MCSO was called. KWFD Rescue was also on scene and pronounced the woman dead at approximately 10:18 pm. KWPD officers report they secured the scene and moved Kilburn to the bow of the vessel, remaining with Kilburn until MCSO’s arrival at approximately 10:45 pm.  The Blue Paper is holding back on revealing the name of the deceased woman pending notification of family. As of 5:28 pm on December 4th, MCSO reports the woman’s family had not yet been notified.

CORRECTION: The initial report here stated that Kilburn had told law enforcement that he had found the woman when he arrived at the boat. This information was based on our misunderstanding during a phone call to USCG Station Key West.  After speaking with a source close to the individuals involved we learned of our misunderstanding. Kilburn was on board the vessel with the victim when the fatal shot was fired. We apologize and regret very much an apparent mistake in our initial reporting.

Update Wednesday December 12, 2018: MCSO reports that they have yet to inform next of kin and that the un-redacted incident report is “unfinished” and the case is “active” and no more information is yet available.

Update Sunday December 16, 2018: MCSO has still not contacted Amber Jones’ family.  A liveaboard boater, Morgan Farrell, who had used Facebook and Google to find contact information for the family within days of the incident grew more and more alarmed as we shared with her every few days that the family had yet to be contacted [even though we had offered to share the contact info with the Sheriff’s Office if they didn’t have it but had not heard back from detectives]. Morgan  contacted Amber Jones’ sister herself very early on December 15th.  We spoke with Amber Jones’ sister Shannon and brother-in-law James later that morning. Here is a link to the article we published on December 16th: LIVEABOARDS QUESTION INVESTIGATION INTO AMBER JONES’ SUICIDE.

Update Monday December 17, 2018: Jason Fink, the father of Amber Jones’ young daughter created a gofundme page seeking help with expenses to bring Amber Jones’ remains back to Pennsylvania and to have a proper funeral service for her.   Here is a link to the gofundme page where Jason Fink asks for our help and shares some kind words about Amber Jones: https://www.gofundme.com/final-expenses-for-amber-jones

Update Monday December 17, 2018, 3:00 pm:  This morning we received an updated – highly redacted – incident report from MCSO.  In it detectives state the following: “On December 15, 2018 I made contact with the decedent’s mother Jean Calderwood, she was notified of the death and process for arrangements with the medical examiners office.”  However, after speaking with James and Shannon Coble today we learned that on Saturday, after they learned from Morgan Farrel about Amber’s death they told Amber’s mother who then called MCSO herself and was put in direct contact with a detective in charge of the case.

Check back for updates. 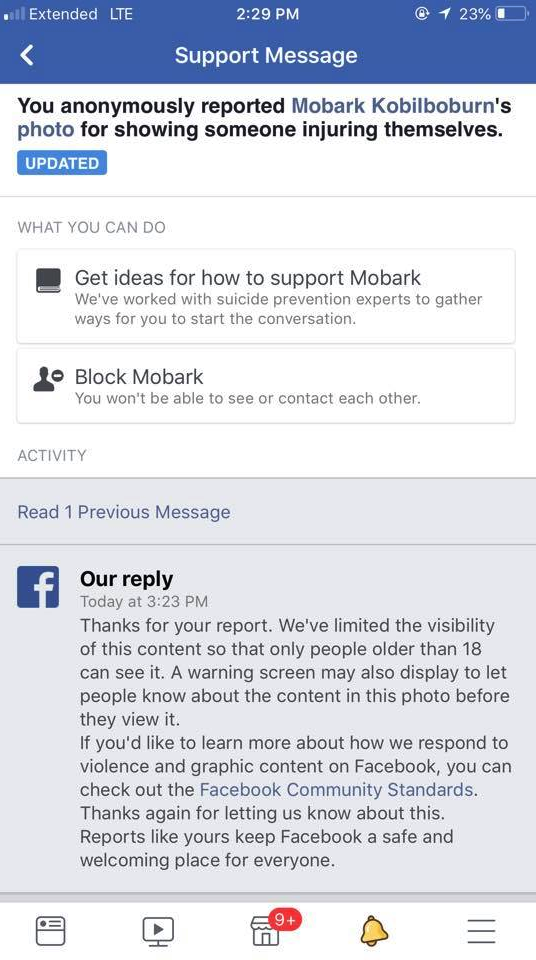