On the night of December 1, Mark Kilburn abruptly changed his Facebook background to a photo of a dead woman lying in the cockpit of a sailboat. There it was, for the world to see, an incredibly gory image of a young person who had allegedly just shot herself in the head. (The woman’s image was not published in The Blue Paper’s December 2nd report.)

What happened next has the Key West liveaboard community buzzing with rumors, fear, anger and the charge that law enforcement cares very little about what happens to them.

That night Kilburn called the US Coast Guard. They brought KWPD and detectives from the Sheriff’s Office. In their reports each agency wrote only a short paragraph, appearing to have adopted the suicide explanation.

As of today, 15-days after the tragic incident, the Sheriff’s Office, which has jurisdiction, has still not contacted the victim’s family.

The Blue Paper had obtained the contact information for a relative. Three days after the incident we contacted MCSO offering to provide the information, in case they didn’t already have it. We didn’t hear back.

Yesterday morning, admittedly fed up that the Sheriff’s Office had not yet contacted the family, another boater, Morgan Farrell, made the call herself.

“It literally took me less than thirty minutes to find three family members and a phone number,” says Morgan.  She told Shannon Coble that her sister, Amber Jones, had passed away in Key West and she needed to call Monroe County Sheriff’s Office.

“I called immediately,” said Shannon, when we spoke with her a few hours later, “but they didn’t seem to know what I was talking about. They said to call on Monday when the detectives would be back on duty.”

For Morgan Farrell the outrage is not just that the Sheriff’s Office didn’t seem to care enough to call the family, she says that many people on the anchorage share the feeling that Amber Jones’ death will not get a thorough investigation because she was a woman who lived on the anchorage. “We are like homeless people to them,” says Morgan.

The night of the alleged suicide, Kilburn wrote on Facebook that he’d helped Amber google the best way to shoot herself:

“She did it right. We googled how to do it. Unfortunately, she had a few breaths left and was able to look in my eyes. Now I have to live with that.”

Five days later, on December 6, Kilburn wrote in a blog: 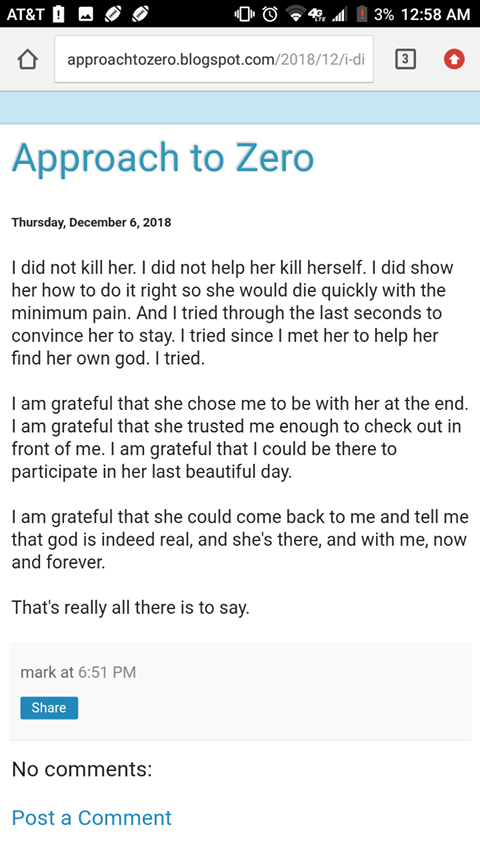 But in a conversation with James, Amber Jones’ brother-in-law, we learned that Amber may have had a difficult relation with Kilburn. She had gone to visit her family in Pennsylvania just before Thanksgiving. A man, that her family believes was Mark Kilburn, was texting her all time, James said. “He was saying that he missed her and that she should be with him,” says James. He believes that Amber was bothered by the constant texting because she only wanted to “be friends.”

The December 2nd MCSO incident report refers to Amber Jones’ death as a “confirmed suicide.” According to a witness, Kilburn remained on his boat that night after law enforcement left the scene. Amber Jones was 33 years old.

We emailed MCSO to ask whether Kilburn’s hands and clothing had been tested for gun powder residue during the investigation. MCSO responded with a press release stating the investigation was still active and that investigators were awaiting the results of a medical examiner’s report.

Jason Fink, the father of Amber Jones’ young daughter, Ashtin, has set up gofundme page seeking help with expenses to provide for a service and the costs of bringing her back home to Pennsylvania.  Here is a link to the gofundme page and his kind words about Amber Jones, below: 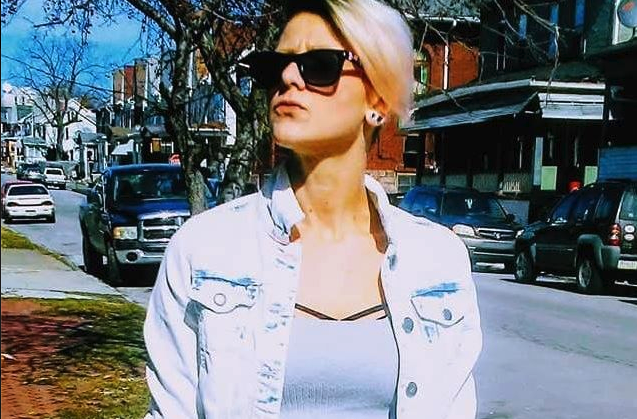 “It saddens me to share that Amber Jones has left us at the young age of 33 to find her peace. She was a beautiful person inside and out. Though her life was full of struggles and difficulty she always had a smile. It was infectious.
We have a daughter together who has that same smile.

She lived in sunny Florida to enjoy the beach life. I was fortunate enough to be the one to first show her the ocean, she immediately fell in love with the water. I’ll never forget that look on her face as the sun came up over the waves.

I’m trying to raise the money necessary to give her the service she deserves and to bring her back home. Her family needs her home.

Unfortunately with a situation such as this the transportation costs are a burden of their own on top of everything else.

I ask for any help, no matter how small it seems, to aide in this process to lay her to rest.

In the event I’m able to raise more then the costs, anything additional will be placed in Ashtins college savings fund I have set up.”

UPDATE 12/17/2018 3:00 pm:  Today we received an updated – highly redacted – incident report from MCSO.  In it detectives state the following: “On December 15, 2018 I made contact with the decedent’s mother Jean Calderwood, she was notified of the death and process for arrangements with the medical examiners office.”  After speaking with James and Shannon Coble today we learned that on Saturday, after they learned from Morgan Farrel about Amber’s death they told Amber’s mother who then called MCSO and was put in direct contact with a detective in charge of the case. 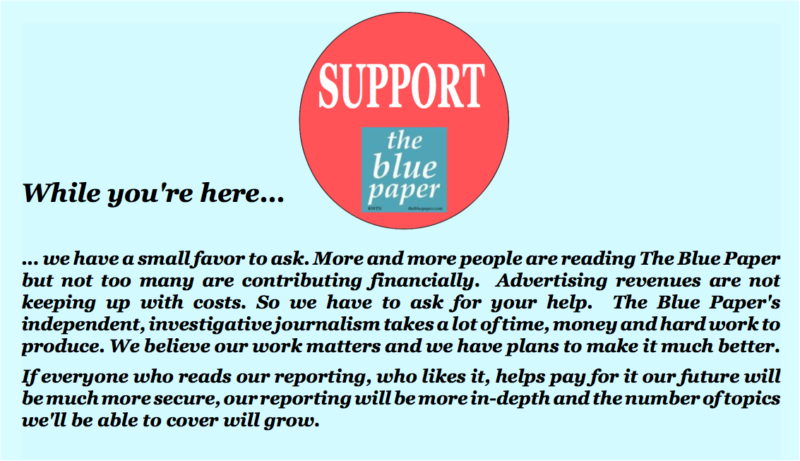