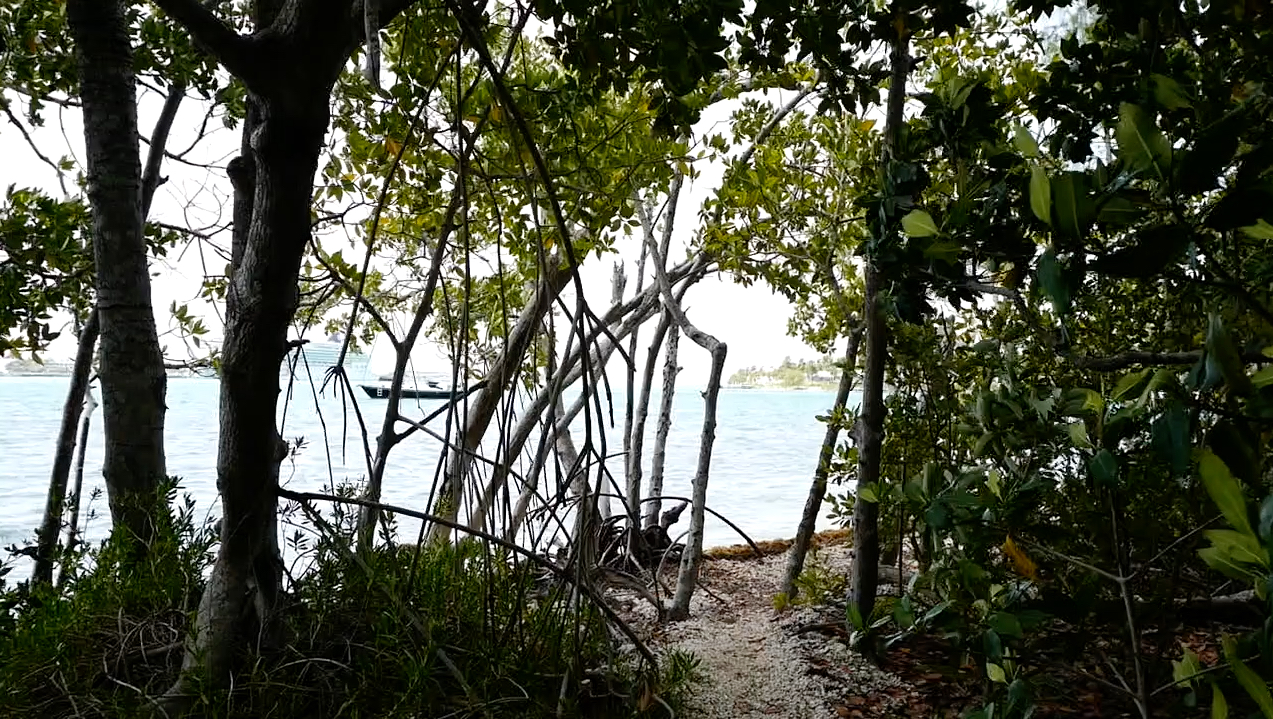 Wisteria Island wanna-be developers are at it again… see video.

For more of our Wisteria Island coverage click here.