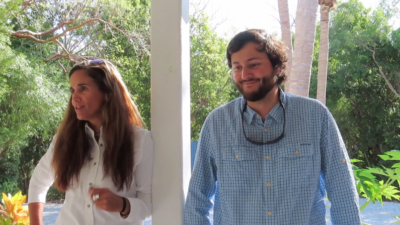 A bonefish caught in the Lakes Passage just northwest of Key West harbor was found to have a schizophrenia drug in its bloodstream at a level 296 times the amount normally prescribed to a person. “It also had 8 anti-depressants at 10 to 300 times the human concentration,” says Florida International University (FIU) associate professor Dr. Jennifer Rehage. A week ago Dr. Rehage and FIU PhD candidate Nick Castillo shared the staggering results of a three-year study of the impact of pharmaceuticals on bonefish in South Florida waters with members of Florida Bay Forever in Islamorada. 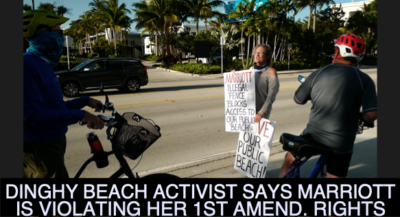 “If they told the police that I was on “THEIR” property, they made a false police report,” says Christine Lininger. It’s January 7th, North Roosevelt Boulevard, in what has become a familiar scene: Key West police are detaining activist Christine Lininger as the Marriott Beachside hotel has once again called for her arrest. 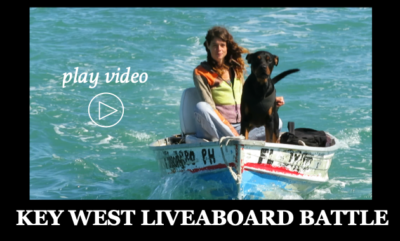 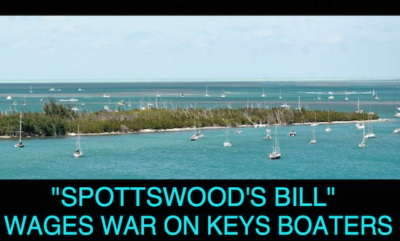 If Florida’s House of Representatives Tyler Sirois has it his way, the Florida legislature will soon prohibit boat owners from remaining anchored in the same location for more than 90 days anywhere in the Florida Keys. 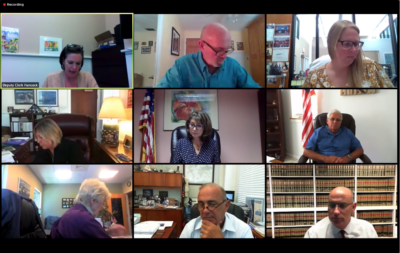 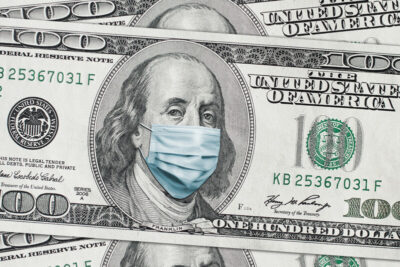 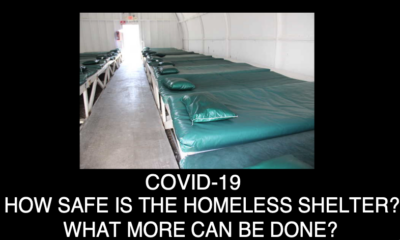 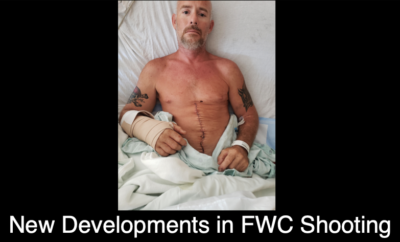 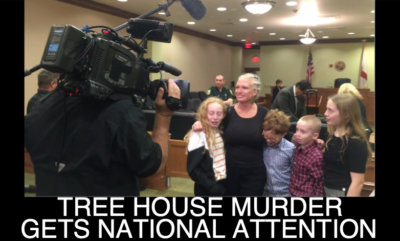 The attorney for Tyrone Tucker, the accused “treehouse murderer,” told the Judge, “You have the right to be outraged!”… 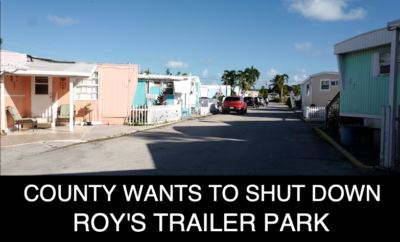 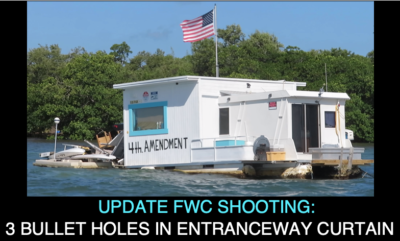 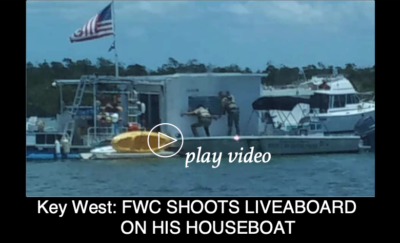 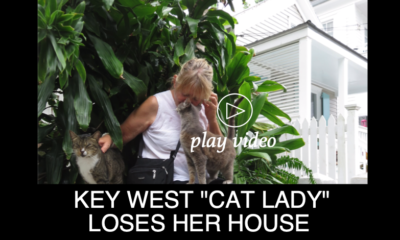 For years Jane Isherwood, Key West’s most famous “Cat Lady,” has been fighting a losing battle with the city, the banks, the animal shelter and her all powerful neighbor Commissioner Jimmy Weekley… 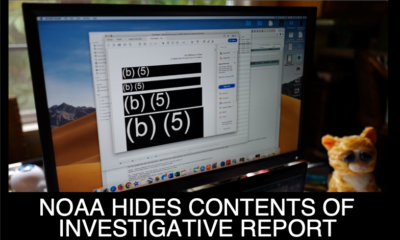 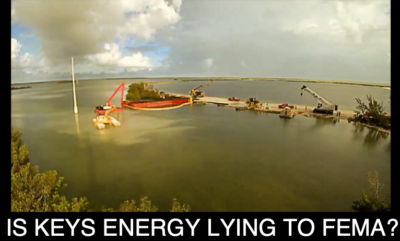 “…local officials, including law enforcement tasked with protecting the environment, were on site, apparently witnessing the breach of the permit and environmental laws, but said nothing…” 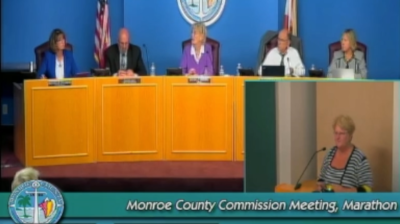 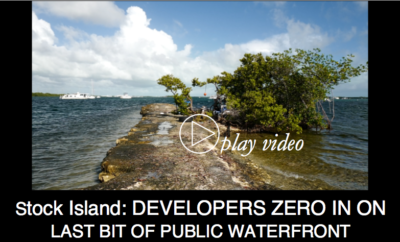 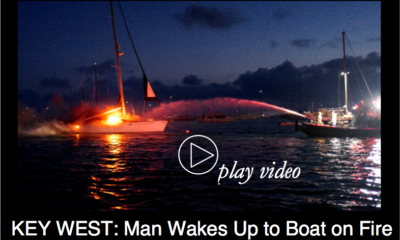 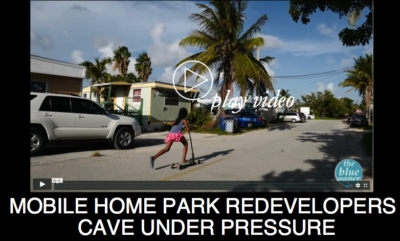 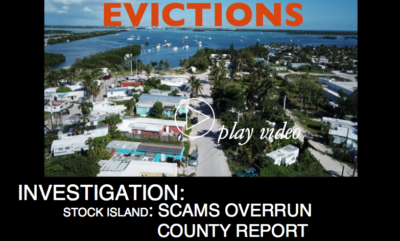