If you’re lacking scary things to ponder these days, here’s something that might fill the gap: “If every infinite outcome were equally likely, we’d never come to be.” This obtuse statement sounds ominous, perhaps more so because I don’t have a clue as to what it means. It serves as the subtitle for Ethan Siegel’s article “The odds of your unlikely existence were not infinitely small.” My first reaction to this seemingly more optimistic pronouncement was “Oh! Good!” and then a moment later “Huh?” 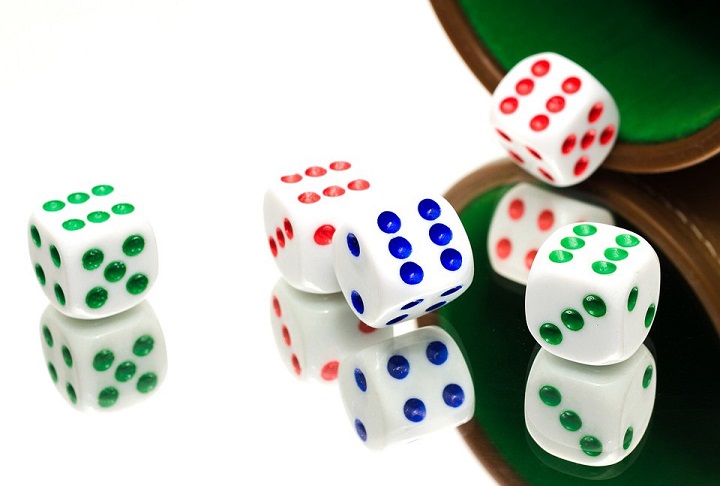 The Fickle Fingers of Fate?*

Beginning with the sperm/egg meetup, Siegel lists the “great many unlikely events [that] needed to unfold in exactly the way they did” for you, me, everyone, and everything to exist. On the macro side, these include the Earth forming into a habitable planet, the laws of physics being the, well, laws of physics, and the Universe unfolding “in such a way to make this all possible.”

It may seem to many (count me in) that we are here purely by chance and that the odds of being here exceeded those for winning the next Powerball lottery (one in 292 million or so in case you wanted a good reason not to play) by several orders of magnitude. Not so, says Siegel:

Yet there’s one thing we can be sure of in this entire series of unlikely events, occurring one after the other: nothing that occurred at any point had an infinitesimal likelihood.

The series he mentions starts small with your (my) ancestral DNA mutating and meiosis cross-overing in just the right way and then balloons astronomically (pun intended) to our Universe coming into existence “out of the great abyss of nothingness that came before.” All of these, he says reassuringly, “must have had finite odds of occurring.”

We know this because of Bayes’ Theorem, which says this:

To put that into terms we have a chance (probably still infinitesimal for me) of understanding, Siegel provides the example of the dice pictured above: “Rolling five ‘sixes’ in a single dice roll of five dice is an unlikely outcome, which will only happen one out of 7,776 rolls, on average, but given an infinite number of rolls, you’d get an infinite number of results like this.”

Got it? Me, neither. I think I can boil this down to my intellectual level (rock bottom), however. It seems like Siegel is saying that whenever you think the things you wish for will never happen, the odds of them coming about are much better than you might think. So…I guess we should buy that Powerball ticket after all.