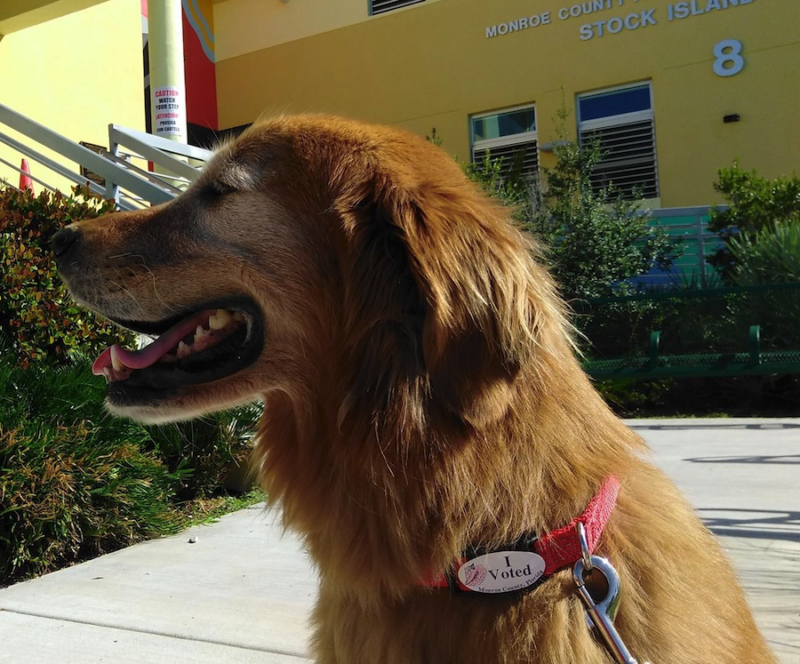 Early voting for the primary election closed August 25 and it yielded a healthy voter turnout. The Supervisor of Elections’ office announced that 19.2 percent of registered voters have already cast ballots by mail or through early voting.

The primary election is tomorrow, August 28, and polls will be open from 7 a.m. to 7 p.m. After the polls close, the candidates and the public will meet at the Harvey Government Center in Key West as the results are announced.

The general election is November 6.

For more information about this year’s candidates and where to vote, visit the Supervisor of Elections’ website. Additional information and videos of candidate forums can be found on Hometown! Key West.