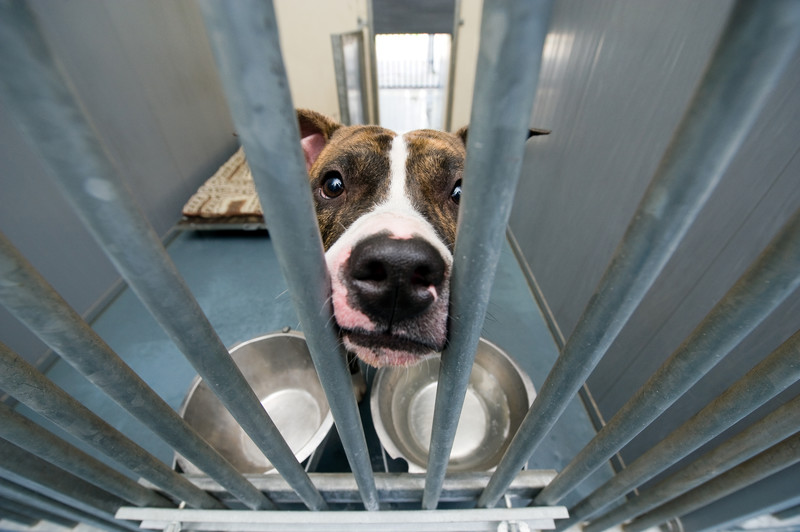 The County will vote April 12th to give the SPCA an extra $150,000 a year “effective immediately” to operate the Marathon animal shelter. This further compounds, until the end of time, the already-$1,000,000 taxpayer loss I have described previously due to the County’s illegal demolition of Stand Up For Animals (SUFA) in 2010 and its replacement by a group of Commissioner George Neugent’s friends, SHARK, who ran it into the ground.

Shortly after the County extended SHARK’s’ contract for the Middle Keys shelter in mid-2015 with a nice raise, SHARK itself realized they were simply not competent to run anything. They missed audits, let insurances lapse, got fined for late filings with state and federal agencies, got quarantined, failed to make payroll, etc. They cried “Uncle!” and asked to be absorbed by a competent nonprofit.

The Florida Keys SPCA bravely stepped into the breach, assuming the Middle Keys contract starting Nov. 1st, 2015. The FKSPCA board president said their board and finance committee carefully considered the proposal and decided that the FKSPCA was fully capable, both organizationally and financially, of assuming these new responsibilities. “With our new building fund [for the new College Road shelter] in its final stages, this is an exciting time for the FKSPCA,” she said. “I firmly believe that we will be a better and stronger organization as a result of this expanded footprint.”

Time for a trip down memory lane. ‘Way back in the Good Old Days, SUFA ran TWO Middle Keys Shelters, the one in Marathon and also one in Big Pine Key. They were paid $265,000/year for their two shelters and were shut down when they asked for a $15,000/year raise, only a 5.6% increase after years at their old rate.

So let’s look at the scorecard, how the County has treated their beloved white elephant they created in 2010, compared to how they treated SUFA and its director, Linda Gottwald:

I could go on and on but enough. The kicker is that they need the money because of longer animal stays and the cost of litigation against animal abusers. Okay, here’s how to save a big chunk of change:

First, hire Linda Gottwald as a consultant to show them how to reduce animal stay expenses. Her brilliant insight was to send large and furry big dogs that, in one case, had languished in our shelters for six years, up to her cold-weather shelter in Michigan. She had thousands of dollars in donations from philanthropists who recognized the compassionate brilliance of this approach—the six-year prisoner found a loving home in two weeks up North. The County looked at this as somehow sending “our money” to Michigan, and forbade it for SHARK. Ironically, a SHARK director had Linda help her send her own suffering big dog up to Linda’s Michigan shelter, where it was rapidly adopted. The County squanders fees on consultants promiscuously. I’ll say Linda would do this for a measly $20,000. Remember, this is a one-time charge, not $150,000/year forever.

The second expense is for ligation. Oddly, the County, with its bloated stable of well-paid attorneys, makes the animal people hire lawyers to prosecute animal abusers. Linda was surprised when Bob Shillinger first explained this to her, that she bought it all, she was the independent contractor, she did it all her way. Then, after she successfully convicted a bad fellow of abusing his pit bulls, the County was supposed to collect and pocket the fine. A year later, she found Bob had not bothered to collect it from him! After all, it’s just our tax money. And so much for holding the abusers accountable, Bob.

My recommendation: re-assign some of the attorneys that squander hundreds of hours unsuccessfully suing good citizens like Linda and her Board of Directors, or the grievously wronged people having grinder pumps illegally forced upon them, to doing some work actually helping We The People. As it is, our taxpayer funded County Attorneys take their main job to be NOT working for We The People who pay their salaries, but rather to defend our staff and unethical (this will soon be demonstrated officially) commissioners. Please! Instead, spend a few lawyer hours to prosecute the animal abusers.

A follow-up on the already-proven unethical commissioner: it appears George Neugent will not run for re-election. I wrote recently about his being named honorary Mayor a month after he received Public Censure and Reprimand from the Florida Commission on Ethics, a rarely severe sanction. The last two Florida officials who received it at George’s level, a Superintendent of Schools and county Commissioner, were respectively fired and quit after Public Censure and Reprimand. Of course, here in ultra-corrupt Monroe, his fellow Commissioners and lapdog media give George a round of applause for being such a bullet-proof scoundrel! I can only hope his conscience, and being outed for zero charitable donations, helped him decide not to take his show on the road one more time.

12 thoughts on “SUFA Aftermath Gets Even Worse”