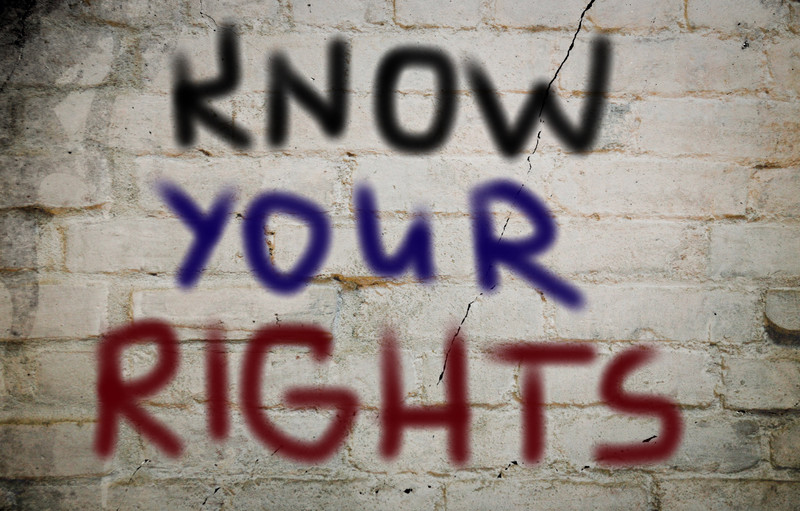 Did you know that Nelson Mandela was labeled a ‘terrorist by the US government as recently as 2008? The label was not removed until 18 years after his release from prison, 15 years after he was awarded the Nobel peace prize, and 14 years after his election as President of South Africa. An act of Congress in 2008 removed that label 5 years before his death.

Nelson Mandela was not protected by our First Amendment, a Constitutional protection many US citizens take for granted. But while the Constitution protected the rights of Angela Davis, Malcolm X, Martin Luther King, Jr. and other Civil Rights Era protestors to organize and march, it didn’t prevent our federal law enforcement agencies from watching, labeling, and arresting them.

In this era of increased citizen activism that spawned the Women’s March on Washington along with satellite marches such as our own 3200-strong March on Duval, [reckoned to be the single largest day of protest in US history] it becomes more and more important for citizens to understand their rights.

Key West is home to several important groups who are organizing grass roots activism to protest the actions of the federal government: the Women’s March – Florida Keys Chapter, Key West in Solidarity, the Indivisibles [FB pages], as well as more casual groups, such as the Women in White who stand on the corner of Whitehead and Eaton every Tuesday morning. The groups have staged protests against the healthcare bill and the anti-Muslim travel ban at the airport, and in front of the Gato Building.

As these activities continue it becomes more and more important for protestors to understand their rights and to know what to do if confronted by law enforcement. The ACLU has organized a town hall on April 13th to allow local activists to learn more about the protection of the First Amendment.

Three panelists will speak briefly on their experience with the rights of protestors and marchers and then open to questions from the audience. Panelists: are South Florida Attorney David Frankel, whose pro bono civil rights work includes many hours of assistance to the Standing Rock protestors; Miami Attorney Alana Greer, co-founder of the Community Justice Project, a non-profit of community lawyers working for racial and economic justice and supporting grass roots movements; and local Local Attorney Trish Docherty Gibson, a 21-year veteran of the Public Defender’s office. Federal Magistrate Judge Lurana Snow will moderate the panel.

The ACLU will present an educational town hall on “The Right to Assemble: What You Need to Know” from 7-9 pm on Thursday, April 13th at the Harvey Government Center, 1200 Truman Avenue, Key West. The forum will address free speech, protesters’ rights and police authority and limitations. The forum is free and open to the public.