Two charged with undersized lobster out of season

Two men were caught with undersized, out of season lobster Monday night by a Sheriff’s deputy on routine patrol.

Deputy Matthew Cory was patrolling at Fiesta Key RV Park at 10:45 p.m. when he saw two men cleaning fish and a red cooler next to them on the ground. He approached and saw they were cleaning Grunts. He asked if he could check the cooler and received permission to do so. Inside the cooler were 17 undersized out of season Spiny Lobster.

28 year old Maikel Padron Diaz of Homestead and 28 year old Antonio Cabrera were both issued criminal citations for possession undersized, out of season and over the limit Spiny Lobster. 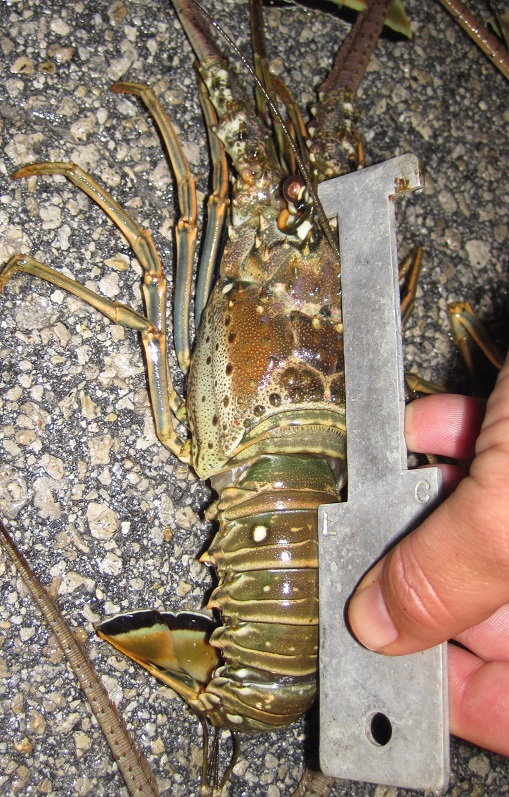 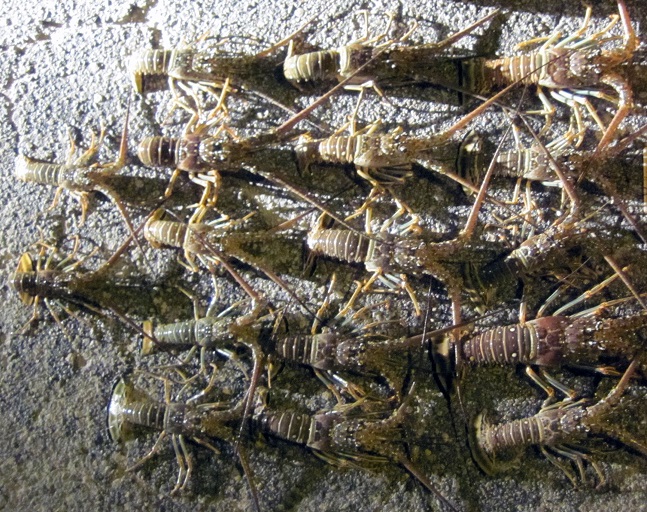