Warrants Issued for illegal dumping in state park / one arrest made 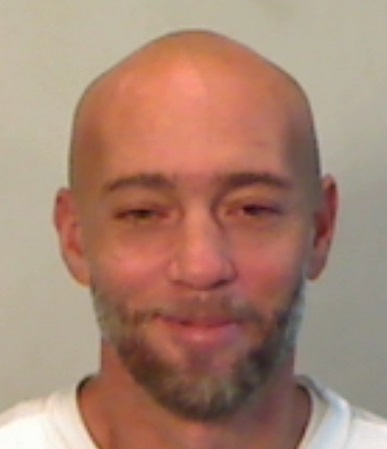 Sgt. Joel Slough would like the public’s assistance locating two suspects in an illegal dumping case.

On May 2nd just before noon, Sgt. Slough was at Curry Hammock State Park checking on a report of an illegal campsite set up on park property. He located the campsite along with its two occupants, 46 year old Tillman Erwin and 42 year old Candice Lee. They were warned they were trespassing on park property. Sgt. Slough told them they would have to gather their things and leave. The campsite was extensive with a large amount of belongings so Tillman requested time to gather their things. Sgt. Slough agreed to give them until May 5th to leave the area.

On May 6th, the sergeant returned to check the area. Most of the campsite itself had been removed. A short distance away, partially hidden, Sgt. Slough found a large pile of trash and personal items abandoned. There were items in the trash pile easily identifiable as belonging to Tillman and Lee. 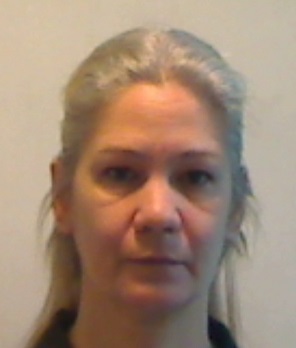 Slough obtained warrants for the two suspects for Illegal dumping. Candice Lee was arrested at noon Tuesday at MacDonald’s Restaurant after the Sheriff’s Office received a tip about her location. Deputy Jenna Moeller arrested her on the outstanding warrant her and took her to jail.

A 17 year old Marathon resident was arrested Tuesday for falsely reporting that he was kidnapped, beaten and robbed.

George Yeatman told detectives on May 8th that two men abducted him at gunpoint, beat him and robbed him, leaving him unconscious and injured in the area of Sombrero Road. Someone living nearby called the Sheriff’s Office after finding Yeatman in the roadway, dazed and injured. Responding deputies called paramedics and he was transported to the hospital.

During subsequent interviews with detectives, Yeatman identified one of the attackers as a 20 year old Marathon man, who was subsequently arrested for the alleged crime.

Shortly after the arrest, detectives located a Facebook video “live feed” posted at 5:30 p.m. of the day the supposed abduction took place. It showed Yeatman and another unknown man in what they found out was a prearranged “consensual” fight. The fight appears to be where Yeatman’s injuries actually came from.

Yeatman is now in jail, charged with knowingly giving false information to law enforcement concerning the alleged commission of a crime.

Woman arrested for breaking into, living in vacant home

A woman from Louisiana was arrested Tuesday after she broke into a vacant home and was living there.

The home is on 23rd Lane, Big Pine Key and is currently listed for sale. The real estate agent called the Sheriff’s Office Tuesday just after noon to report someone was staying in the home without the owner’s permission.

When Deputy Richard Wang arrived, he looked in the window and saw a naked woman in the living room. He knocked on the door and the woman answered, still unclothed. She claimed to be the owner of the house. When he asked her to put clothes on, she refused, saying she is allowed to be naked in her own house.

The deputy confirmed with the actual owner of the house that no one had permission to be inside his house. He then attempted to take the woman – later identified as 36 year old Feliciamae Farrington from Harvey, Louisiana – into custody. She fought with him as he tried to put handcuffs on her. He called for backup. She continued to struggle with him until backup deputies arrived, at one point grabbing for his radio as he called for help.

Farrington was charged with trespassing, battery on a law enforcement officer and resisting arrest.

NOTE: Information contained in crime reports is provided by local law enforcement agencies. Please remember that all suspects are innocent until proven guilty.