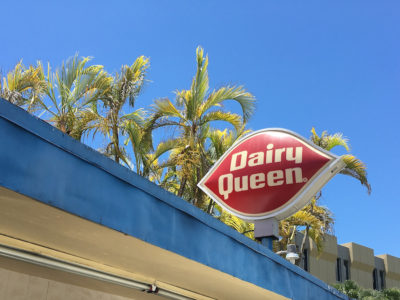 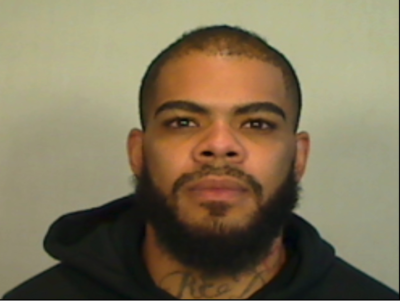 The Monroe County Sheriff’s Office announced that both men accused of robbing the Tavernier Dairy Queen at gunpoint on the night of Aug. 23, 2017, have now been arrested.

Samuel James Murray was charged on Tuesday with robbery with a firearm, burglary while armed and kidnapping. According to reports Murray was a former employee of Dairy Queen who quit a few days after the robbery.

In March, co-defendant Raheim Whitney, 21, was also charged with robbery with a firearm, kidnapping and burglary while armed.

Both men were found in Miami-Dade County and transported to Monroe County by law enforcement on the mainland on warrants related to the Dairy Queen robbery.

There were four employees working at the business at 92661 Overseas Highway about 10:30 p.m. when the robbery occurred. The two armed men entered and forced the employees to lay on the floor.

They then took one employee into the office where they removed cash from the safe. The two suspects took all the employees’ cell phones with them when they left in an unknown direction. 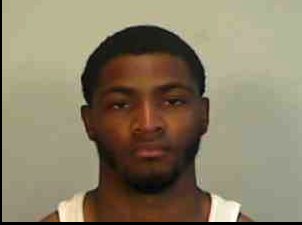 They were dressed all in black and had black shirts wrapped around their faces. Each of them had a handgun which they used to threaten the victims.

According to reports, when detectives interviewed Murray, he expressed disdain for the owner, stating the owner “did not care about the employees and his first priority was the business.” He also stated he was aware of a “blind spot” on surveillance footage.