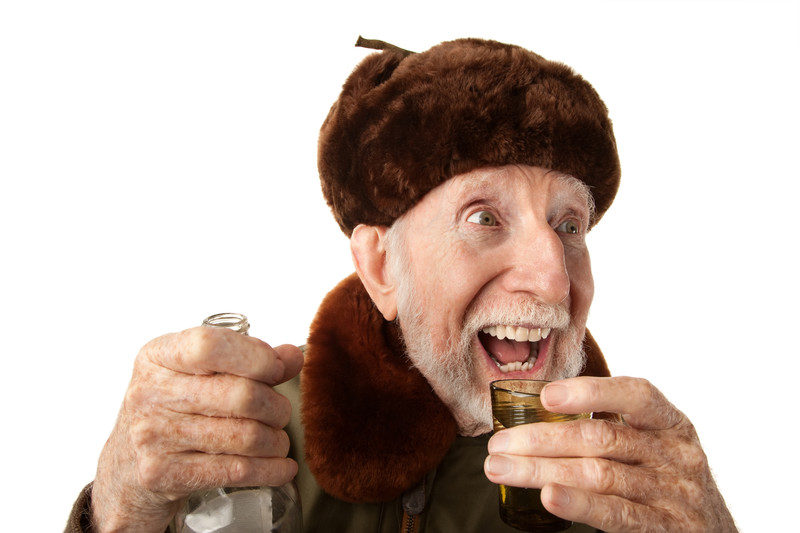 Over at The Daily Beast, Dean Obeidallah explains “How Russian Hackers Used My Face to Sabotage Our Politics and Elect Trump.”

Because, you know, Americans never had rowdy disagreements with each other over race and religion until last year, and wouldn’t be having them now if not for those dirty, no-good Russian hackers who stole the 2016 presidential election from the second most hated candidate in history, on behalf of the most hated candidate in history, operating through subterfuge to achieve the outcome that some of us predicted months in advance, long before anyone mentioned Russian hackers.*

Evidence? Who needs evidence? The people who hated the outcome and have been railing against it for nearly a year now have told us what happened, and why, and whodunit, and they’d never lie to us about something like that, would they? They lied about Saddam Hussein having weapons of mass destruction, and about illegal wiretapping by the NSA, and about a thousand other things, but THIS is DIFFERENT.

Keep in mind that when all the most wild and baseless accusations (e.g. that !THEM RUSSIANS! hacked the voting machines) are discarded, the basic claim remaining is this: By spreading “fake news” through social media, !THEM RUSSIANS! fooled a bunch of Americans into voting the wrong way.

Let’s assume for a moment that the basic claim is true, although so far the actual evidence indicates a tiny propaganda operation in the scale of things. If it’s true, the conclusion it points to is:

American voters are morons who can be gamed into doing anything by anyone with the ability to buy ads on Facebook and Twitter.

If the American electorate is really as abjectly stupid as the “blame the Russians” crowd insists, it seems to me that instead of blaming the Russians, they should get to work on either making the electorate smarter or coming up with a system that doesn’t leave important political decisions in the hands of the gullible. Just sayin’ …

*In May of 2016, I predicted that Donald Trump would carry every state Mitt Romney carried in 2012, plus Michigan, Ohio, Pennsylvania and Florida. I didn’t predict Wisconsin and Iowa, but 48 of 50 states from six months out ain’t too shabby, is it?