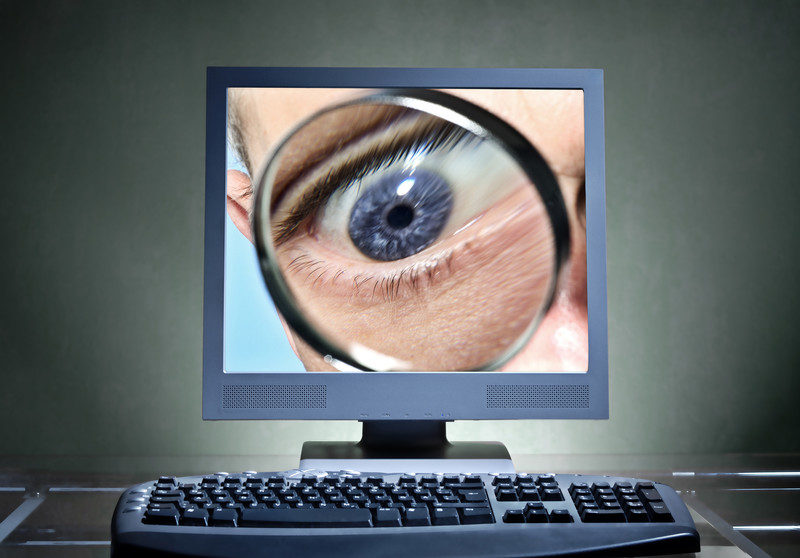 Given president Donald Trump’s campaign and post-campaign harping (as the Times puts it) on former Secretary of State Hillary Clinton’s illegal use of a private server and mishandling of classified information, it’s unsurprising to hear charges of hypocrisy from Democratic quarters. But the hypocrisy here  a matter of  political class elitism, not partisan politics. Those in power, regardless of party, want to know what you’re doing, but think what they’re doing is none of your business (except when they send you the bill for all of it).

The US government and its state and local subsidiaries operate the largest and most far-reaching surveillance apparatus in the history of humankind. Their intelligence and police agencies intercept, analyze and catalog our phone calls and emails, create and install malware on our computers to keep track of what we do online, and watch us via satellite and over vast networks of  cameras in public areas. They track our activities using our Social Security numbers, drivers’ licenses, car VINs and license plates, banking and employment information, and electronic device IP address and MAC IDs. Modern America puts the Third Reich’s death camp tattoo system and the Soviet Union’s internal passport scheme to shame in this respect.

Whenever we mere mortals notice and complain about any aspect of this surveillance state, the response consists of operatic appeals to “national security,” “fighting crime,” and other variations on the theme of “we’re just trying to protect you.”

But whenever an Edward Snowden or Chelsea Manning or Julian Assange pulls back the curtain, revealing  crimes committed by the political class, all hell breaks loose. How DARE these pesky whistle-blowers show the serfs that  their emperor isn’t just naked, but also killing and stealing on a scale that would make Ted Bundy and Bernie Madoff blush? And how dare the serfs notice?

Excuse me for a moment while I break out the world’s smallest violin and compose “Dirge for the Lost Privacy of Sarah Palin, Hillary Clinton, Jared Kushner, Stephen Bannon, Reince Priebus, Gary Cohn, Ivanka Trump and Stephen Miller.”

So long as American politicians and bureaucrats continue to put the rest of us under a magnifying glass, they deserve no sympathy when they  get caught trying to hide their own actions from public view.