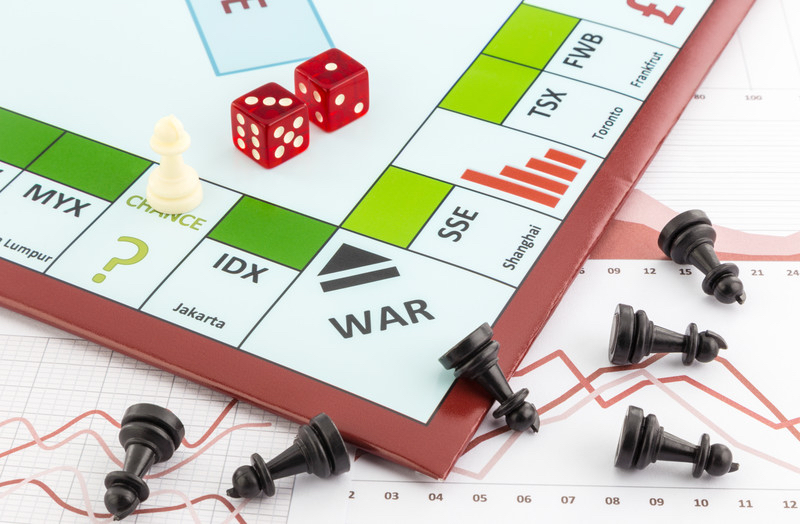 In March, an open letter from 121 Republican “national security leaders” characterized GOP presidential front-runner Donald Trump’s foreign policy vision as “wildly inconsistent and unmoored in principle,” swinging “from isolationism to military adventurism within the space of one sentence.”

While it’s always wise to take proclamations from the people who brought us the wars in Afghanistan and Iraq with a grain of salt, in this case they were right — and Trump himself proved it with his speech before the Center for National Interest on April 27.

“America First,” says Trump, “will be the major and overriding theme of my administration.”

Some non-interventionists, especially those of a libertarian bent, cheer the use of that phrase, thinking back to the movement to keep the US out of World War II and even to Thomas Jefferson’s proclaimed policy of “peace, commerce, and honest friendship with all nations, entangling alliances with none.”

But neither of those remotely resemble Trump’s position, to the extent that he has a coherent position at all. Only two sentences after dropping the America First name, he lauds US interventionism in World War II and 45 years of Cold War with the Soviet Union.

Later in the speech Trump condemns open trade lanes with other nations, complaining about a “manufacturing trade deficit” and China’s “economic assault on America’s jobs and wealth” and proposing the most damaging version of international trade war since the Smoot-Hawley Tariff Act helped crash the US economy and usher in the Great Depression. So much for commerce and honest friendship.

And what about peace? Trump calls for US allies to increase their military spending while claiming that America’s own military — still by far the most expensive and powerful in the history of the world and the single largest line item in the federal budget — has been “weakened” and must be rebuilt. This is not a proposal that NATO stand up while the US stand downs — he calls for an escalation, not a drawdown, of military force.

Trump supports continued US intervention in the Middle East, including an obligatory tip of the hat to America’s “special relationship” with Israel, but he doesn’t support “nation-building.” In English that means he isn’t giving up on having the US armed forces run around the world killing people and breaking things; he’s only against trying to put the victim nations back together again afterward.

“Wildly inconsistent and unmoored in principle” indeed. But it’s a heck of a personal branding escapade. Trump is just a run of the mill — if visibly unstable and irrational — hawk trying to pass himself as the peace candidate. And it’s working, at least among people who believe me when I tell them the word “gullible” is written on the ceiling.