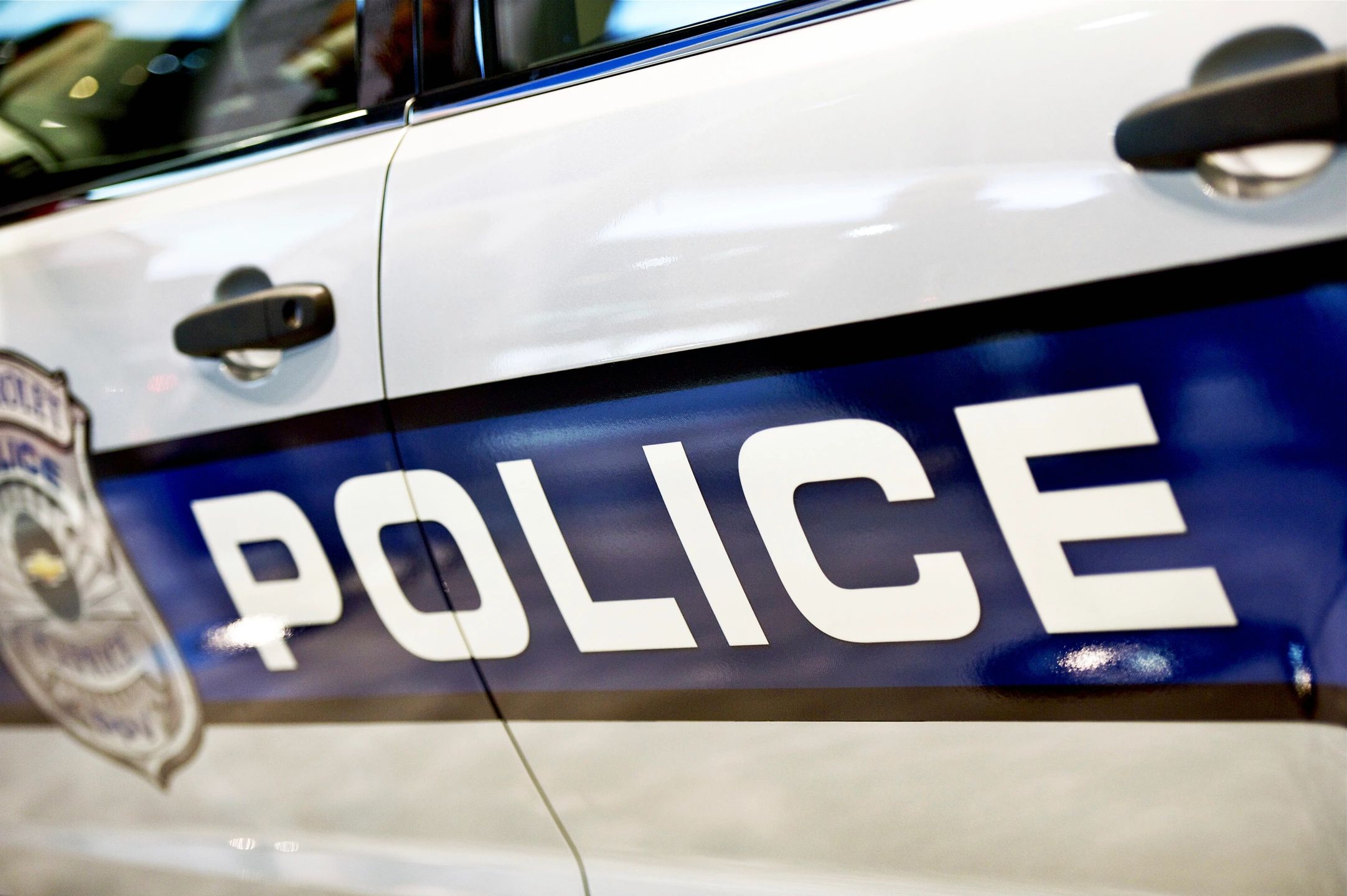 KWPD is asking for the assistance of the public in apprehending the attacker of several homeless men at Mallory Square last Saturday evening. However, there has been no description or photo provided of the man, who is still at large.

A description of “Carlito” was found by The Blue Paper today in a report acquired through a formal public records request.

The report gives a description of “Carlito” and indicates that KWPD is in possession of a photo and video of “Carlito.”

When Officer Kyles Murphy arrived at Mallory Square on Saturday, at around 6:30 pm, he found Carroll B. Jordan, 53, lying on the ground, conscious, bleeding from the abdomen and holding his intestines.

Jordan told the officer a man he knew as “Carlito,” who he described as a black, Cuban male with a very muscular build, had sucker-punched his friend, Kenneth Duane Fleming, 51, on the head, knocking him to the ground.

Jordan told the officer that when “Carlito” tried to hit Fleming again, Jordan tried to stop him. He said “Carlito” then reached into his camouflaged backpack, pulled out a fixed blade knife and stabbed Jordan in the abdomen causing an approximate four-inch laceration.

Victim Terry Edward Backus, 47, was also present and approached Officer Murphy.  Backus was very upset that his friend Jordan was not receiving medical treatment quickly enough.  Officer Murphy assured him that rescue units were on scene and they would treat Jordan.

Backus also tried to come to the aid of Fleming. He told the officer that “Carlito” had sucker-punched Fleming in the head and that when he tried to stop Carlito he too was stabbed – in the back of the head and his left upper arm area.

Officer Murphy then spoke with an eyewitness, Scott Pemberton, who corroborated Jordan’s and Backus’ accounts of what happened.  Pemberton said “Carlito” fled southbound on foot after stabbing the two men.

According to the Monroe County Sheriff’s Office website there has been no arrest in the multiple stabbing incident that occurred at Mallory Square on Saturday.

The Blue Paper has requested a copy of the photo and the relevant body cam footage.

Anyone with any information is urged to contact Crime Stoppers at 1-866-471-8477. Tipsters can remain anonymous and if a tip leads to an arrest in the case, the caller may be eligible for a cash reward. Tips may also be submitted online at www.floridakeyscrimestoppers.com