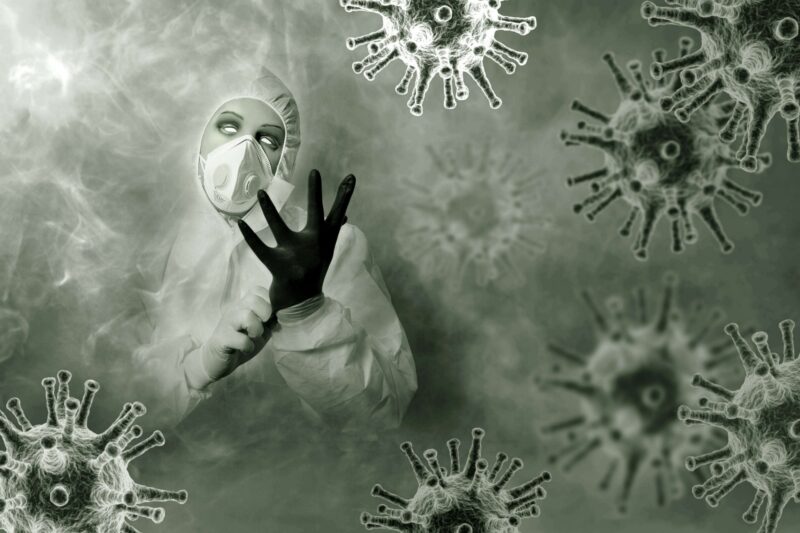 After the dust settles, it will be found the analytical reasoning and stringent evidence gathering requirement demanded by legitimate scientists to secure accurate data, so that informed decisions regarding our health care can be arrived at, was abandoned during the present pandemic. Strategies, tactics and techniques necessary to formulate effective remedies and treatments capable of combating the toxicity of Corona 19 have been woefully inept and lacking.

I’ve never witnessed such pathetic, sloppy and reckless renditions given by individuals billing themselves as scientific experts, when discussing their wildly defective “model projections” related to the COVID-19 misinformation being proffered 24/7 on our airwaves. Abdicating the “Scientific Method” while developing curative answers and solutions to this deadly disease has cost lives and increased suffering.

Authentic scientists, not corrupted or politically tainted, will eventually do what investigators and “truth seekers” have been doing since the inception of humanity; discover vaccines and antidotes to protect us from the lethality of illnesses.

Exaggerating dangers and prophesying calamities, along with a steady diet of fear mongering, is dangerous to everyone’s health and well-being.

Ignorance and an inability to develop an accurate scientific foundation and data base looms large over the confusion and panic being generated by the media. Not grasping nor understanding the COVID-19 nomenclature has advanced inaccurate treatment models and unreliable projections generating additional uncertainty and fear of this viral infection.

At times it has become a shameless guessing game for the pundits, as they pander to their audiences with misleading science to back their hysterical and theatrical presumptions of what is to come. Scare tactics and horrific scenarios of death seem to have become their calling cards.

Cable channels and their alleged experts have been broadcasting and perpetuating their brand of propaganda with little push-back or accountability coming from the scientific community.

Some prevaricating analysts, media outlets and pseudo-scientists seem to be content gambling with lives. Settling for the prospect of continued death and suffering rather than putting forth unwavering  hard work, resoluteness and the dogged determination necessary to find a cure. Politicizing a health crisis for a partisan or ideological advantage is a wretched crime against humanity.

I was accepted into New York University as a student, while still homeless as a returning combat wounded and severely disabled United States Marine. Transferring from NYU as a Honor Roll student, I secured several academic degrees while attending the University of Miami and Florida International University. I secured a Master of Science degree while working as a teacher, counselor and adjunct professor.

I take great umbrage with the fraud and deceptiveness perpetuated by individuals claiming the authoritarian right to destroy the scientific body of work my colleagues devoted their lives to construct and preserve.

Paling in comparison to their many achievements and accomplishments, it’s still infuriating to witness the non-stop absurdities projected across the TV screen as scientific fact, when in reality they’re rubbish.

The COVID-19 models thus far developed, followed and utilized to protect the lives of Americans and citizens of the world have been exceedingly flawed, unreliable and remarkably inaccurate.

Standardizing a “garbage in, garbage out scientific model” is a clear and present danger to all life forms on our planet.  It appears COVID-19  will continue killing and eventually subside of its own accord, while our celebrated pundits continue spewing volatile disinformation and problematic  profundities.