At about 3:45 this afternoon County employees got the bad news. A half-hour later local news media was querying County Administrator, Roman Gastesi.

Gastesi is asking the Board of County Commissioners to furlough (or partially furlough) between 30 and 100 Monroe County employees beginning April 12th. The measure is on the April 15, 2020 BOCC agenda and will apply retroactively, if approved.

Monroe County employs approximately 565-570 full-time employees; when counting temporary and part-timers the number climbs to about 600.

In an email sent to County employees and copied to members of the press Gastesi wrote,

“In response to the realities of a deteriorating economy, we’re taking important steps to adapt and align our operations with the current and future decreasing revenue projections. We are not immune to the effects of the economy, we must rein in spending via prompt action to reduce costs. We have experienced this before – during the economic downturn in 2008 – we acted quickly, reduced operating expenses, and we prevailed during those difficult times.”

During the press conference Gastesi referred back to the County’s handling of the 2008 economic downturn when over a hundred County jobs were eliminated,

“We went through this back in 2008. We had to adjust. Back then we eliminated over 100 positions. I’m just going by memory – I think we got to about 110 position that we eliminated. I’m not talking about eliminating positions yet. Right now it’s just furloughed positions.”

Gastesi’s proposal was also explained in a Q&A prepared for County employees and shared with the press:

“Unfortunately, a reality of COVID-19 could mean lack of available work for some positions and staff. As a result, some employees may be furloughed on a full or partial basis. While those employees are on furlough, we needed a policy to preserve their medical insurance.”

The resolution, yet to be approved by the BOCC, states the furloughed employees’ health, dental, vision, and supplemental life insurance would remain in effect and that employees can choose to be paid any vacation, sick leave or comp time they have accrued now. Employees who use Vacation, Sick or Comp time will not be furloughed until they run out of time.

Gastesi said the County’s annual operating budget is $173 Million and the shut down is expected to cause a substantial reduction in revenue:

“We’re tight. No doubt we’re tight. We’re coming out of Irma and we’re still recovering from Irma… I’m not talking about eliminating position yet. Right now it’s just furloughed positions. We won’t pay those positions, but those positions will still be on the books…We don’t know yet what’s happening with our sales tax and other revenue sources but we estimate that we are going to take a hit there and it will decrease. As we see the numbers better we can be more adjusting of our operations accordingly… We have a hiring freeze, purchasing freeze, travel ban – obviously no one is going to travel now anyway. Later in the year we will probably not do some of our capital projects that we have not started on yet. Those that we started and the money’s encumbered and allocated – we hope to finish those but we’re not going to start any new projects.”

At this point, Gastesi said, he doesn’t see any immediate issues with the County meeting their monthly debt service.

“We should be okay there. [For] most of that we pledged the infrastructure sales tax. Most of it goes out many years. This is the tight year. 2019/20 was always going to be the tight year but that money is already in the bank. So, as time goes on if we have to adjust the debt… but we don’t expect to have to have to do any debt service adjustments – we’re in pretty good shape.”

Gastesi explained that County employees have been categorized into the following four categories:

“The good news,” Gastesi said, “is that the new enhanced unemployment program [the Federal CARES Act] is pretty good and in some instances employees might even be making more money that they are making now. Because if you get the $1200 up front and then you get the $875 per week, that’s $46,700 a year of salary. A lot of our folks that are entry level are not making that kind of money.”

When asked how much money the County expected to save by laying off County employees Gastesi said,

“Not sure how long we’re gonna have it in place because it all depends on that flattening of the curve and how long this goes on. We have some estimates how much we can save based upon the sixteen weeks that the federal program has been put together which takes us to the end of July – four months.”

County employees may also be eligible, if they qualify (because they are ill or are caring for someone who has fallen ill with Covid-19) for sick leave under the Families First Coronavirus Response Act (FFCRA) which went into effect April 1, 2020.

Gastesi said he was unable, at this time, to give specific information regarding precisely how many and which employees would be furloughed or partially furloughed but that more detailed information will likely be available next week.

When asked whether any upper level County administers had volunteered to take a pay cut Gastesi said, “I haven’t heard of any.” 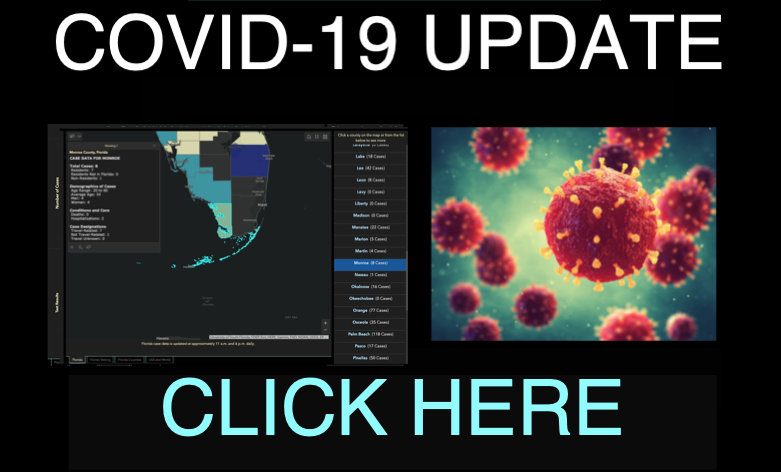