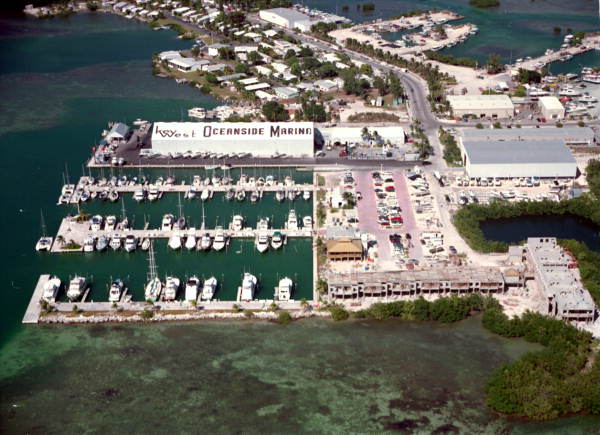 Oceanside Marina has now officially opened its 175-room “Ocean’s Edge” resort to tourists from all over the world. But there’s still no satisfactory determination as to the legal status of the operation. Is it a “175-room hotel” created without the 175 transient building allocations (ROGOS) required by law or is it a collection of “attached” condos prohibited from engaging in vacation rentals in that particular zoning district (Mixed Use – MU)?

Last week we discovered that 12 of the 17 ROGOs that were actually considered “transient/hotel ROGO’s” were of such questionable origin and that it appeared they’d been created with the use of fabricated documents.

A disturbing afterthought is that, in fact, during the quasi-judicial review of the project, a planning department employee certified the accuracy of the developer’s [Pritam Singh’s] claim.

Mr. Singh had sought a transfer of 12 “left-over” building rights, derived from bedrooms he had not built at Hawks Cay Resort on Duck Key back in 2004. The earlier project consisted of the addition of 275 new single-family units with a maximum allowance of 614 bedrooms. Singh had somehow convinced the County to recognize each unbuilt bedroom as a transient ROGO “vested right” that he could send over to Oceanside and turn into a hotel room.

His lawyer, Barton Smith, had provided the County with an exhaustive list of Hawk’s Cay units, showing that 14 bedrooms had remained unbuilt. However, when we reviewed the list, we found that over 40 of the units described as having only 2-bedrooms had been listed for sale at one point or another over the years as 3-bedroom or even 4-bedroom units. And so, it appears highly unlikely that Mr. Singh really had any “left-over” unbuilt bedroom “vested rights” to transform into hotel units at Oceanside. But there was a signed affidavit, swearing that every unit had been built with proper building permits and according to plans.

Which begs a few questions: How were those permits issued? What do the floor plans look like? How were the units inspected? Were building fees collected on those third and fourth bedrooms? Is there also a third bathroom? Was the sewer capacity adjusted to that additional impact?

This week we asked the County to allow us to review the permit documents, which the planner had claimed, under oath, to have used to verify that the list of units and affidavit produced by Mr. Singh was accurate.