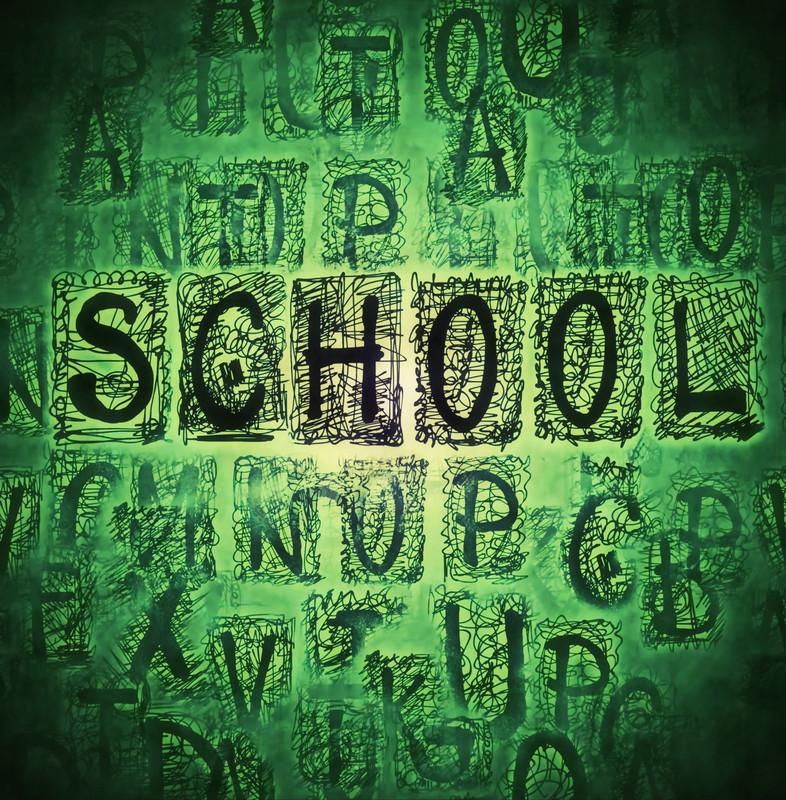 Several weeks ago, the Key West Collegiate High School announced that it was expanding for the 2017-2018 school year by adding a middle school. That announcement touched off an intense, sometimes heated debate, on the School Board and elsewhere regarding the role of charter schools in our county.

At times, the debate became acrimonious, particularly after then Board Chairman Andy Griffiths observed that charter schools were contributing to “white flight” from the public schools. The principal argument underlying that observation was the poor job that the charter schools were doing when it came to busing students who might otherwise attend if they only had transportation.

As someone who did not know much about either the operation of charter schools or their policy with regard to busing, I decided to investigate. Living on Big Pine Key, I went over to meet with Cathy Hoffman, the principal at Big Pine Academy, our local charter school. The conversation was both interesting and informative as I learned a number of new things.

Second, MCSD charges an annual fee for each charter school student who is bused. Currently, that fee is $883.14 annually per student bused, with two counts taken, one in October and one in February. The charter school is then billed at the end of the year. Students pay no fees.

The fee per student is determined by taking the Total Transportation Budget, $3,281,758.26, and dividing it by the total number of MCSD students being bused district wide, 2,533, or $1295.66. That figure in turn is reduced by state transportation funding of $412.52, thus arriving at the individual fee per student of $883.14. The cost is the same whether a student attends a public or a charter school.

With that basis, Ms. Hoffman and I discussed the busing policy of the Big Pine Academy. Of the six charter schools in Monroe County, only the Big Pine Academy and the Key West Collegiate High School offer busing for their students. Some 33 students are bused to BPA on a regular basis. Conversely, Key West Collegiate High School only has 9 students bused. With 133 students enrolled this year, that means that 25% of the student body rides a school bus.

Ms. Hoffman and I discussed the importance of busing for BPA. Big Pine Key is approximately 5 miles x 5 miles and the school sits just off Rte. 1 in the general commercial district. BPA is fairly central on the E/W axis but very much to the south of the N/S axis. Most residential areas are north of the school. What that means is that many students need travel a considerable distance, often 5 miles or more, to attend BPA. Ms. Hoffman relayed that feedback from parents was such that they viewed busing as an imperative and without it might well have to move their children to Sugarloaf School in order to have bus service.

BPA exists largely because of the time it takes to transport students to and from Sugarloaf School. It can easily be an hour each way, with elementary children standing in the winter darkness at 6:30 am waiting for the bus. Sugarloaf School, at MM 19.5, is, at a minimum, 10 miles from central Big Pine Key, more when you move into the residential areas. It was only when MCSD could not find sufficient land on Big Pine Key to build a school that our community went forward with a charter school on rental property.

Like MCSD, BPA receives $9,625.25 per student from a variety of sources, principally state funds. The cost for busing students to BPA is $28,702.14 or approximately 2.2% of the school’s total budget. Ms. Hoffman views that sum as substantial, but necessary. Compare that cost with the $7,506.71 that KWCA spends.

Distance from the school is a determining factor regarding busing at BPA and one would think that the same would hold true with the two charter schools servicing the Upper Keys with a much larger geographical area. However, neither Treasure Village Montessori School nor Ocean Studies School offer busing to their students. TVMS did offer busing up to two years ago, when the board decided that the expense was not worth it for limited use. Out of a student body of 213, only 16 students, or 8% of the enrollment, was taking advantage of the opportunity to use MCSD buses. It appears that parents at TVMS and OSS were satisfied with, if not preferred, carpooling as the best way to transport their children to school. That is the same approach used by the two elementary charter schools in Key West.

I expect that an argument could be made that the pool of students upon which TVMS and OSS draw would be larger and more ethnically diverse if busing were offered. However, both schools are at full enrollment with waiting lists and new admissions are determined each year via a lottery. Key West Montessori School has the same situation: full enrollment, an annual lottery and no busing.

Finally, Big Pine Academy does have room to accommodate more students. However, its pool is drawn almost exclusively from Big Pine Key, with a handful coming from nearby Little Torch Key and Ramrod Key. Those keys are, for all intents and purposes, ethnically homogenous. They are almost exclusively white with virtually no black residents and only a small number of Hispanics. The opportunity to promote ethnic diversity simply is not there, regardless of intention. Unless students were bused from other communities, Key West to the west or Marathon to the east, the ethnic composition of BPA is unlikely to change, busing notwithstanding.