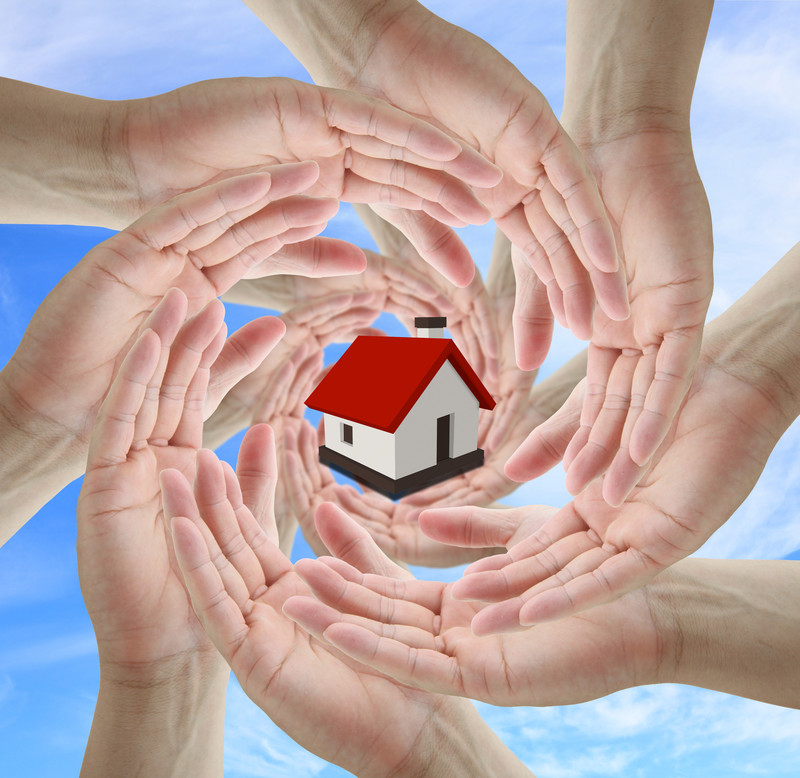 In an effort to avert the 8.9% increase in windstorm insurance rates scheduled to take effect across Monroe County Florida on Wednesday, FIRM (Fair Insurance Rates in Monroe, a non-profit advocacy group for property owners in Monroe County) petitioned (on Tuesday) for the assignment of an independent Administrative Law Judge to conduct a formal administrative hearing on the issues raised by FIRM concerning the rate increase. The petition requests a delay in implementing the increase until the petition is heard.

This action is the latest in a series of steps FIRM has taken to oppose the 8.9% rate increase (resulting in overall increases of 11-12% per policy) proposed by Citizens in August and granted by OIR in September of last year. According to FIRM President Mel Montagne, “We continue our struggle with Citizens for fair and equitable rates for our Monroe community. We will not retreat in the face of what we know to be inaccurate model results. We need to keep more premium dollars in our community and not have them used to pay sinkhole and water losses in other counties.” FIRM’s petition asserts that:

In accordance with the requirements of the administrative appeal process, FIRM previously sent letters of protest to Citizens and OIR requesting that those entities again review the proposed increase. Unsatisfactory responses to these early actions warranted yesterday’s petition. Copies of the petition and earlier letters are available at FIRMKeys.org.

FIRM is a grassroots organization founded by Monroe residents in 2006 to combat escalating windstorm insurance premiums in the Florida Keys. FIRM succeeded in rolling back a 20% increase implemented in 2006 and derailed a proposed 32% increase planned for 2007.