I look at the day
with arms out and mouth open
singing natures song.

[feel free to make this photo your desktop screen saver …] 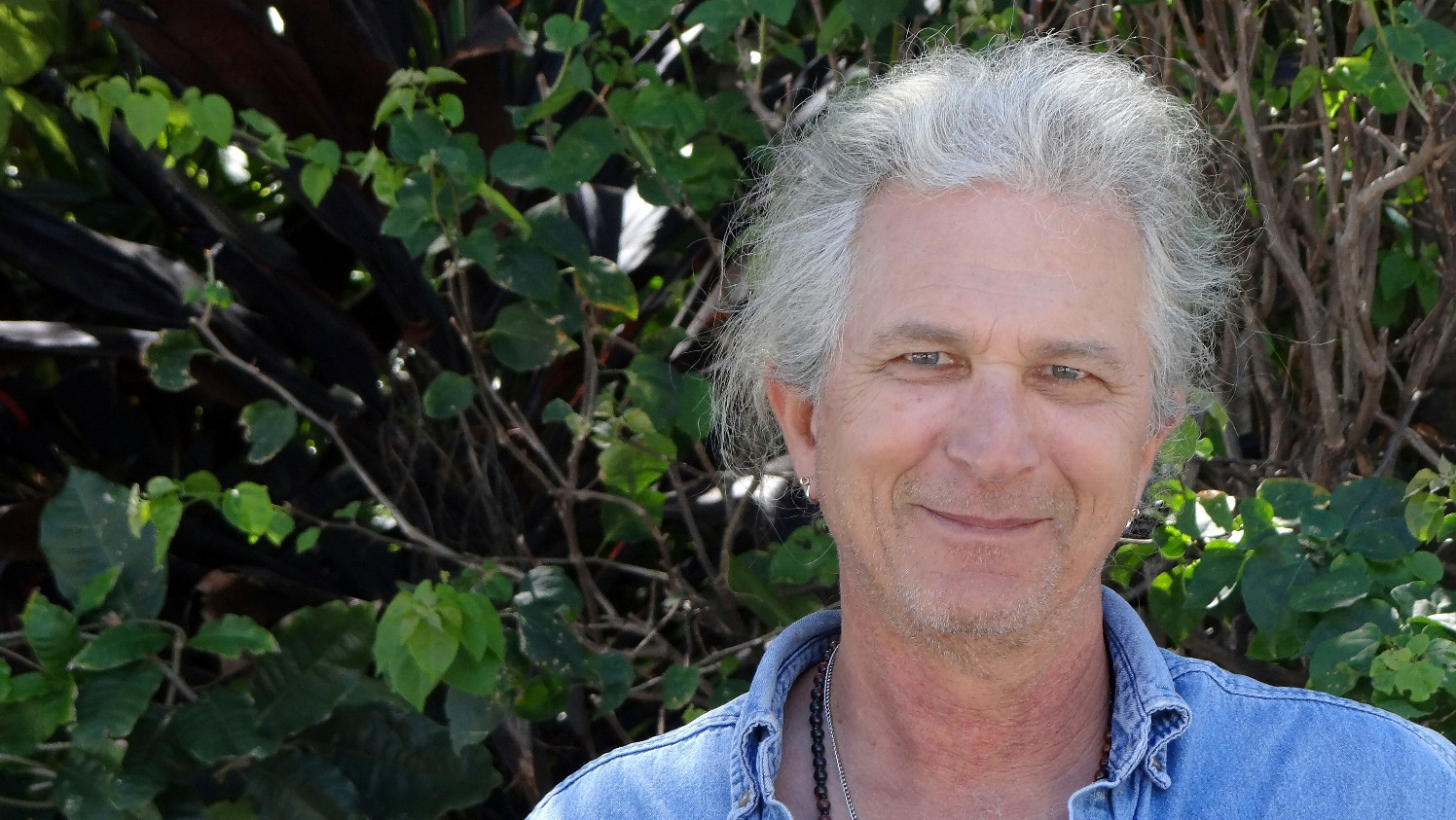