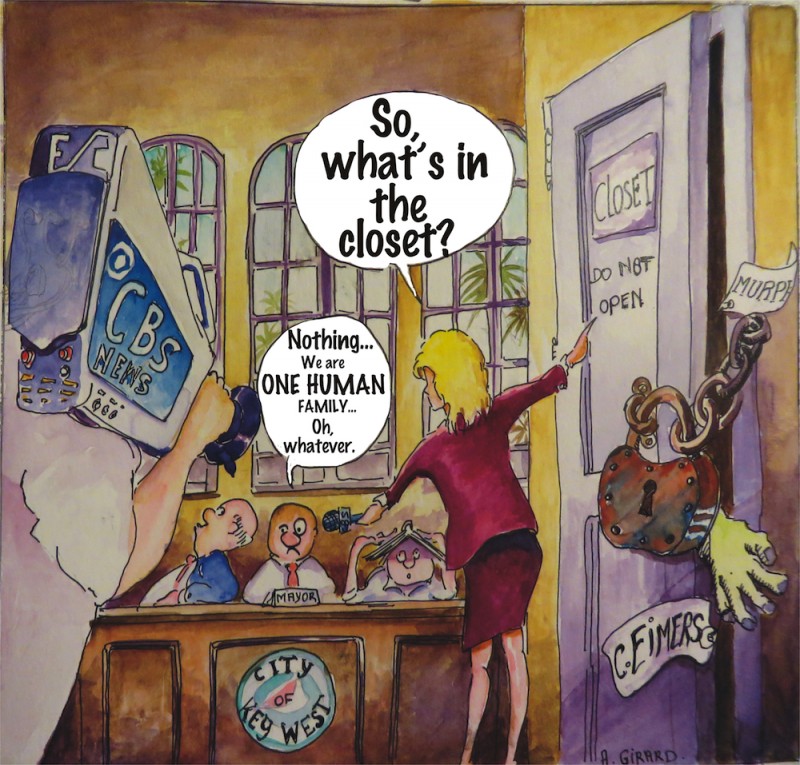 Two years ago when we asked where Matthew Shaun Murphy was we were given records showing that Murphy was a criminal at large; his name on the FDLE “Wanted” list. When we asked to see FDLE’s investigative report we were told there wasn’t one. 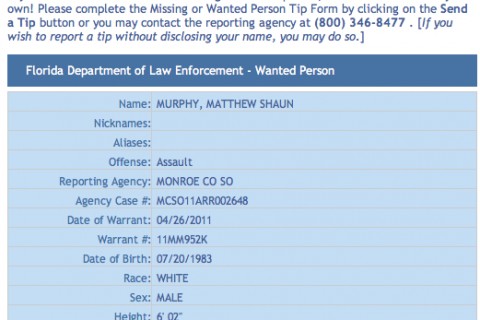 But after spending a month verifying rumors of Murphy’s death at the hands of a KWPD officer, we found him… in Miami’s Jackson Memorial Hospital. He had been there for over 3 years, left in a vegetative state after being tased on Duval Street by Key West police officer Mark Siracuse.

This week, the City Commission authorized a one million dollar settlement with Matthew Murphy’s family.

Matthew’s story is heart-wrenching. He was 27-years old at the time. Today he is stuck in a hospital bed, unable to move, speak, or eat on his own. Medical experts hired by Murphy’s attorney, Peter Williamson, established that Matthew is aware but trapped inside his body, unable to communicate with the outside world.

His case brought out many of Key West’s dirty little secrets; racial prejudice among them. Matthew is a White man, but he was engaged to Marie Annulysse, a young Black woman from Bahama Village. Their son Kaeden was just 6 months old. They were about to get married. At three o’clock in the morning on April 16, 2011 on Duval Street, they passed a local woman, Beverly Anderson. She screamed, “Nigger lover!!” A dispute ensued. On the 911 recording Anderson is heard spewing out a deluge of racial slurs. Police are dispatched to the scene.

Struck by 50,000 volts of electricity from Siracuse’s Taser, Matthew fell like a log, smashing his head on the sidewalk. When and how Officer Siracuse fired his Taser is not clear and was going to be the center of the controversy at trial. What is clear to these reporters is that, like in the in-custody death of Charles Eimers, the aftermath of the incident involved a lack of supervision over the collection of evidence and witness statements, false information in police reports, and possibly a deliberate cover-up.

Just as Charles Eimers’ body was set to be cremated before a mandatory autopsy, Matthew Murphy was “disappeared” as a “criminal at large.”

As per a Memorandum of Understanding with KWPD, FLDE was supposed to investigate all “serious injuries” that occurred while a suspect was in KWPD custody.

After Eimers’ death, at a time when we knew nothing of Murphy’s case, we asked FDLE for copies of all of its investigative reports on death and serious injuries involving KWPD officers over the past ten years. The list we received showed no cases involving KWPD. Yet when we were able to request all FDLE records regarding Murphy, documents showed that FDLE agents had gone to see Murphy at the hospital in Miami just after portions of his skull had been removed to try to relieve the swelling of his brain. They made a note — Murphy was “listed in critical condition.” In lieu of an investigation they listed him as at large on their “Wanted” list.

That was around the time we discovered that FDLE’s lead Monroe County Special Agent was the ex-wife of a KWPD police Captain. 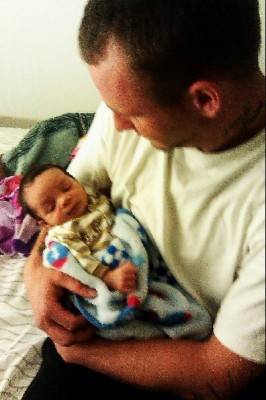 After we recorded several witness statements about the incident involving Murphy we sent a link to our articles to attorneys who specialize in Taser injury cases. The case caught the attention of Peter Williamson, a California attorney who had previously secured a $6.2 Million dollar verdict in a taser-related wrongful death case. Williamson filed a civil rights claim, on behalf of Matthew and his son, against the City and Officer Siracuse for excessive use of force resulting in serious injury.

The Plaintifffs’ case was made very difficult, however, by the fact that Officer Siracuse and at least one witness testified that Murphy had punched Anderson’s then boyfriend, Jason Moffett, and was getting ready to strike him again. Murphy was a head taller than Officer Siracuse who, believing he had only a split second to stop Murphy, deployed his Taser.

Taser International, the manufacturer of the weapon, warns officers that the Taser can cause serious injury or even death and Florida Statute 943.1717 Use of dart-firing stun guns requires that the Taser be deployed only after a suspect escalates their resistance to the officer from passive to active resistance. The City needed to show that a reasonable officer, under the circumstances, would have been compelled to fire without warning despite the prohibition found in the Florida Law. 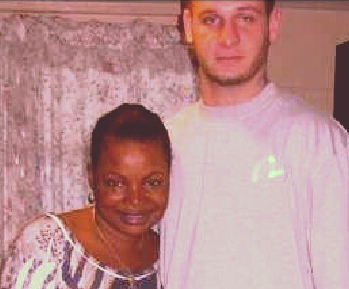 On their side, Murphy’s family would have the burden of showing that the officer’s reaction was disproportionate and that the City of Key West either has a policy of shooting Tasers without warning or deliberately fails to supervise and train its officers as to the risks of using a Taser and the requirement to give the suspect an opportunity to stand down.

For the Plaintiffs, not settling now, meant risking having the case dismissed by the Court based on a pending Summary Judgment motion, which would mean walking away with nothing. For the City, the risk included a jury verdict finding the City liable for Matthew Murphy’s care. One expert indicated the costs of continued care and rehabilitation could reach $26 Million.

All parties agreed to settle the case for 1 Million, which is the City’s maximum insurance coverage. [$850,000 goes to Matthew’s care, and $150,000 to his son Kaeden who is now 4 years old.] The family didn’t hide their disappointment with the settlement, which to them seems inadequate compared to what Matthew and his loved ones have suffered over the past five years and will continue to suffer for the remainder of their lives.

“He is the first thing on my mind in the morning and the last thing I think about when I go to bed,” Matthew’s father, Marty Murphy, told us last April. Marty said he had planned to retire from his job in the coal mining industry but has been saving to try to move his son closer to home in West Virginia. Hopefully this settlement will help make that happen. 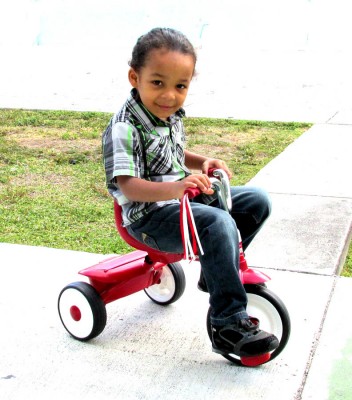 But Matthew’s fiancé Marie says she mostly just wanted the City to acknowledge some responsibility. “For three years they didn’t want to talk to us. They acted as though nothing had happened,” said Marie, “as though Matthew didn’t matter at all. We never even got an apology.” Marie, now a single mom struggling alone to make ends meet, hopes the Judge will allow her to receive a $200 a month stipend from the $150,000 settlement Kaeden will receive when he turns 18.

Matthew is still in the long-term care facility at Jackson Memorial Hospital in Miami.

Jason Moffet was rescued during a storm by the U.S. Coast Guard earlier this month after his dinghy broke down and gale force winds had carried him miles offshore.