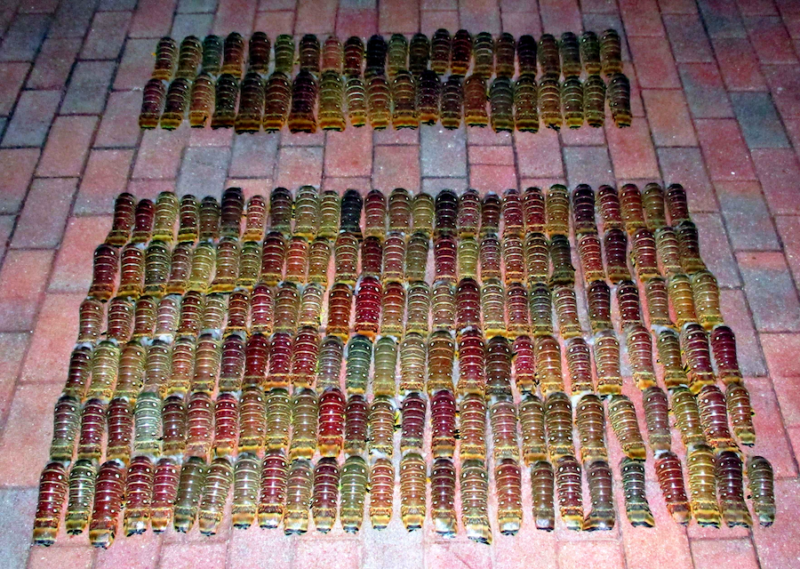 A man stopped by the Sheriff’s Office for a traffic infraction Tuesday night was arrested after nearly 200 illegally harvested lobster tails were found in the car.

The legal limit for legally-sized, harvested lobsters in Monroe County is six-per-person-per-day.

According to reports, Middle Keys Deputy Michael Maleta was on patrol in Marathon about 10:30 p.m. when he saw a Dodge car with an unreadable tag and made a traffic stop.

Due to a language barrier, Sgt. Lisette Quintero arrived on scene to translate and informed Carrillo that he had been stopped because his license plate was unreadable. She also told him the odor of marijuana was present inside the car. Carrillo denied having anything illegal in the car, but admitted that he works with people who smoke marijuana.

Deputy Maleta searched the car and found a container filled with wrung lobster tails. No other illegal contraband was found inside the vehicle.

Carrillo admitted to deputies that the lobsters were his, and that he caught them all at night. He admitted to spearing the lobsters and stated he did not have a commercial fishing license.

Carrillo was taken to jail.