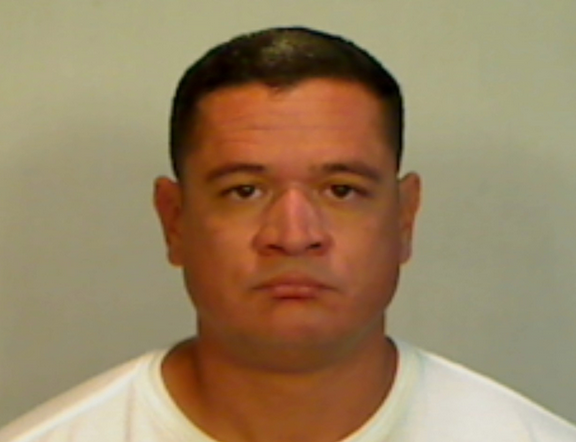 A 41-year-old Miami man was arrested for sexual assault Thursday following an incident on Fiesta Key.

Sergio Bolivar Lopez was arrested for allegedly sexually assaulting a 20-year old woman who was staying in a cottage at the Fiesta Key RV Resort and Marina with her family.

According to reports, the victim’s stepfather lived and worked in a trailer at the RV park and the young woman had been walking back and forth throughout the afternoon between the cottage and trailer.

Reports say she had been drinking alcohol, and at 1 a.m. took another walk around the resort campground.

Around 3 a.m. the victim returned to the cottage and woke up her grandmother stating she had been sexually assaulted by a man and needed help.

According to reports, due to her level of intoxication, the victim only remembered parts of what happened.

She told detectives she had passed out but remembered seeing a dark-colored golf cart and when she came to a man was having sex with her.

She said she remembered headlights pointed in their direction and that the man stopped long enough for her to run barefoot back to the cottage.

She gave detectives a description of the suspect.

Detectives watched surveillance footage and observed a dark golf cart parked near a boat on a trailer where it stayed for several hours.

Detectives were able to match a Fiesta Key identification sticker on the boat to a campsite where they found the golf cart.

According to reports, detectives spoke to the suspect, Sergio Lopez, who said he saw the victim walking and stopped to speak with her. He told deputies that after a few minutes they began kissing and shortly after they began having sex on and next to his golf cart.

He said that a security golf cart shined a light on them so they moved to another location nearby.

Sergio was taken into custody and is charged with sexual assault.