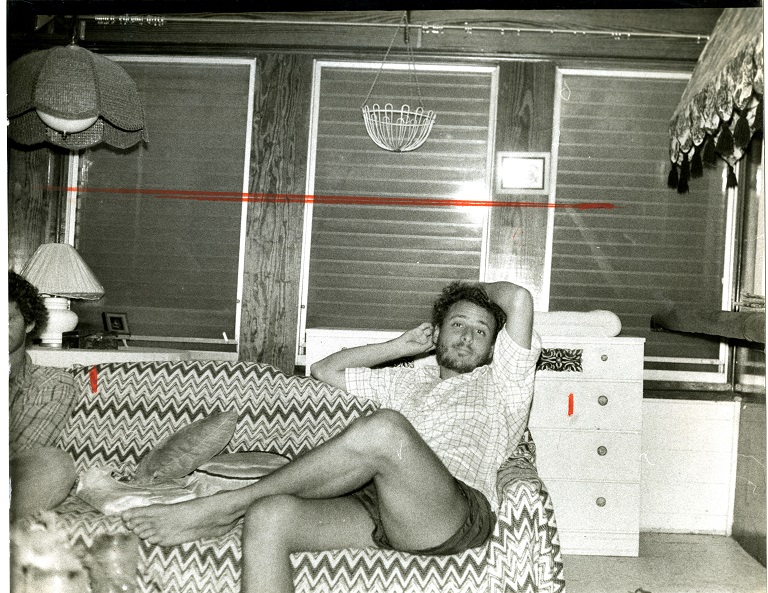 Harvey Rochman, an eccentric figure in Key West for over 40 years, passed away on August 21, 2018, after battling cancer for several months. A self-described “garrulous recluse,” Harvey was a film producer and internationally known media facilitator, conducting all his business over the telephone from his mysteriously reclusive Key West abode. Born in New York City in 1951, Harvey traveled the world before settling in Key West in the mid-1970’s. In his travels, he retraced the ancient route of Alexander the Great, absorbing the core id 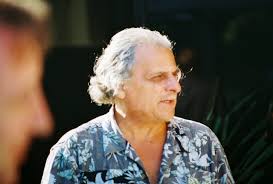 eas and cultural aspirations of developing nations. He had the ear of decision-makers around the globe.

His life’s work was arranging financing to produce films with heroes and stories from other venues beyond American stereotypes. He envisioned global media advancing human consciousness. With incredible intellect and incisive wit, Harvey captivated everyone he engaged with, be they on the other end of the telephone or listeners to his numerous radio interviews, always full of rapid-fire fascinating insights and grandiose visions. He is survived by ten first-cousins living throughout the country, and countless creative collaborators around the world.

“He refused to live for the American Dream, and lived happily ever after.”

Harvey’s ashes will be spread appropriately in Key West, the place he loved and lived for the majority of his most unique and unusual life.