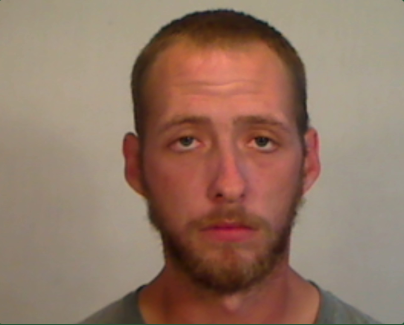 A 26-year-old Big Pine Key man was arrested Wednesday night after he allegedly pushed his girlfriend from an approximately 13-foot balcony during a domestic argument.

Deputies Anthony Wales, Edward Swogger and Zachary Eason responded to the 30000 block of Avenue I on Big Pine Key at 9 p.m. after receiving reports that a male pushed a female off a balcony during a domestic argument.

Deputy Wales found Charles Beneway in the driveway where Beneway stated he was the male involved in the incident. Beneway was detained at that time. A female neighbor was tending to the 22-year-old woman who fell. The victim was bleeding from her mouth and nose, but was conscious and talking. Paramedics arrived shortly thereafter.

The female neighbor stated she witnessed Beneway tell the victim he was going to kill her and then saw him push her from the balcony. The neighbor’s husband, who was also on scene, stated he saw Beneway on a phone after the incident and heard Beneway state into the phone that he pushed the victim by accident off the balcony. Both witnesses stated they heard the couple arguing all night and heard Beneway state he was going to kill the victim several times.

The victim lost consciousness and was airlifted by Trauma Star to Jackson South Hospital in Miami.

While en route to jail, Beneway spontaneously stated to Deputy Wales that he “has anger issues that needs to get in control.”

Beneway was booked into jail and was charged with aggravated battery causing bodily harm.

The victim was released from the hospital at approximately 3 a.m. Thursday.