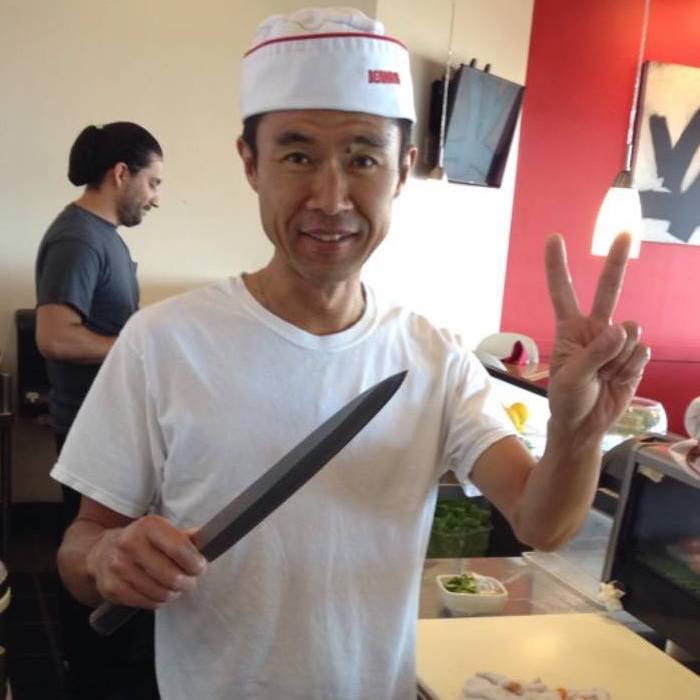 The victim of yesterday’s fatal collision of a truck and a bicycle has been identified as Chikara Kurata, 49. Originally from Western Japan, Kurata was a long-time Key West resident who worked as a top sushi chef.

The crash occurred just after noon on Tuesday. Both the cyclist and the driver of the box truck that struck him were in the northbound lane of Whitehead Street when the incident occurred. Kurata was transported to the Lower Keys Medical Center, where he was pronounced dead.

Rodney D. Dixon was driving the truck. One block of Whitehead Street was closed for about five hours.

The crash is still under investigation.

This story has been updated with the names of the the resident who died and the driver of the truck.