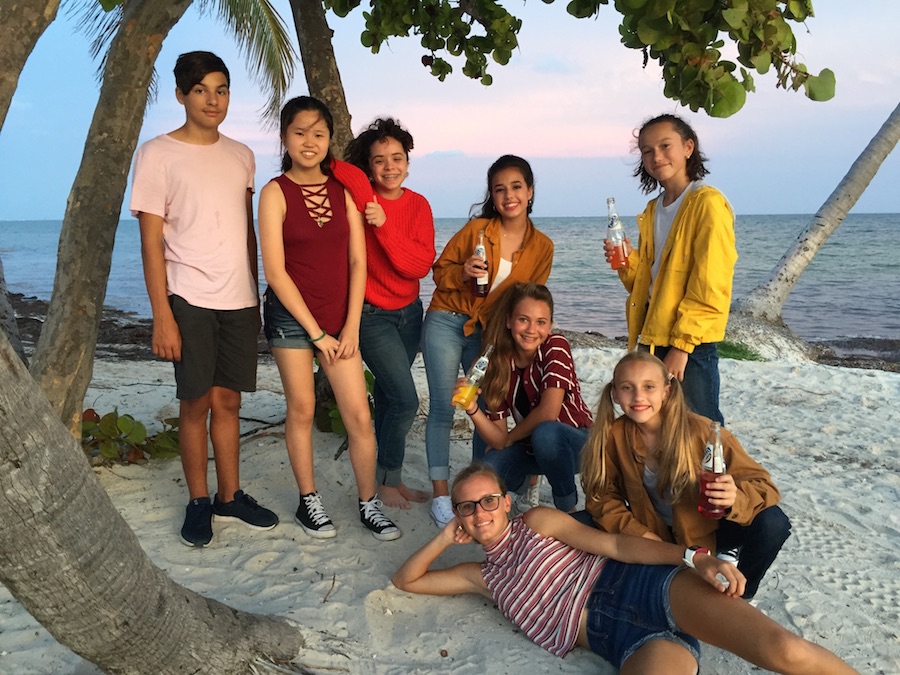 A group of Horace O’Bryant seventh and eighth graders recently participated in Tropic Cinema’s 72 Hour Film Challenge.  The team of eight students was one of many participating film-making teams given the same prop, line, and occupation. All of these elements had to be included in their film. The students — Taryn Brogli, Bronson Campo, Mia Cawvey, Angelina Diaz, Caitlyn Hetu, Monika Jaroszewicz, Zouh Zouh Jiang, and Maddox Lowe — had to write, produce, and edit their film within a 72-hour time frame. They spent a weekend working on the project with guidance from HOB English Language Arts and Drama teacher, Stephanie Manaher.

The students captured scenes of familiar spaces around Key West, like the historic cemetery, and the area beaches. 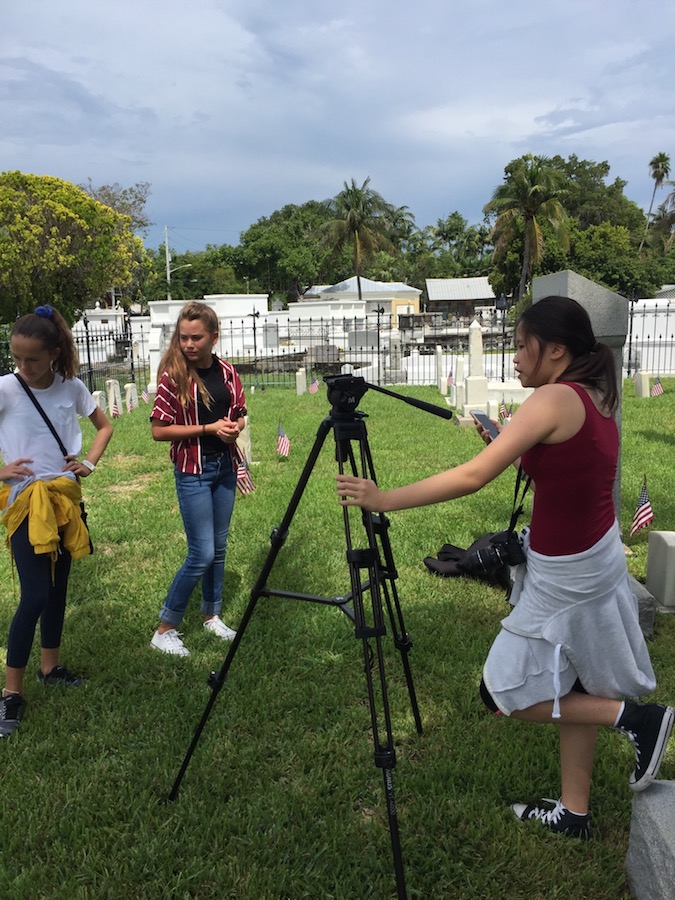