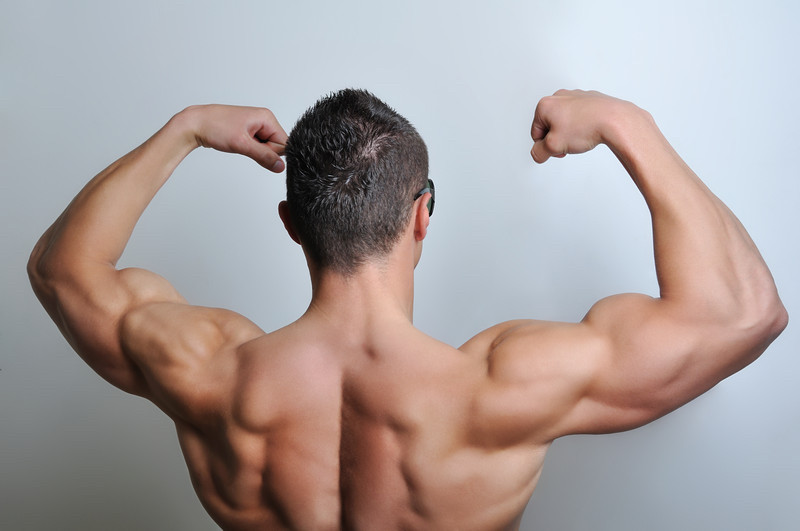 From power trip to assault of patrons, some Duval Street bouncers seem poorly trained or out of control. The Blue Paper sampled this week’s bar brawls to report on the issue.

Robert Lee Klieves can’t remember why he was put into a helicopter with a brain bleed and flown to Kendall Regional Trauma Center in Miami last Saturday night. He is 60 years old, from Hudson, Florida. He came to Key West for his “first real vacation in 20 years” to visit his son Rob. He went to Sloppy Joe’s bar. The rest needs to be pieced back together.

“Around midnight,” said Klieves’ son, Rob, “I got a phone call from my dad’s boss, Junior Angle. The two had gone together to Sloppy Joe’s. He said there’d been some sort of fight and my dad had disappeared.”

According to the police report, at 11:20 pm on April 9, 2016, officer Wallace was dispatched to the famous Duval Street bar in reference to an injured person. Standing on the sidewalk he found Randy Arnold, a black man, surrounded by a group of bouncers, including Ryan Whalen. Whalen claimed Arnold had pushed him and had hurt his hand in the scuffle to get Arnold ejected from the bar.

But how did Robert Klieves, who did not know Arnold, end up in a helicopter with a brain bleed?

Arnold, a 35-year old black man, was dancing with a white girl. “I did begin to wonder whether there was a racial tone; they were only picking on me,” said Arnold during a phone interview.

According to Angle, Whalen pushed Arnold in the chest. Arnold then picked Whalen up into the air and dropped him on a table next to Klieves. The table broke, drinks went flying. A pack of bouncers jumped Arnold. “There were 6 to 8 bouncers shoving him towards the door. Some were beating on him as they went.”

Sloppy Joe’s Bar declined our request to have a look at the surveillance videos that had recorded the interior of the bar.

According to the incident report Klieves tried to pull one of the bouncers off Arnold. That bouncer, Adam Dale Johnson, punched Kleives in the head. Klieves hit his head on a chair and fell unconscious on the tile floor. Paramedics from Key West Fire and Rescue noticed Klieves was disoriented, recognized the first signs of serious trouble, and rushed him to the hospital, probably saving his life. The report makes no mention of independent witness statements and the surveillance videos were not taken into evidence that night.

Two blocks away, that same week, Bethany Rose was trying to enter another Duval Street bar, “Fat Tuesdays.” She’s a 25-year-old blond, blue-eyed New York girl, but the bouncer decided that her driver’s license was a fake. He claimed he knew what a NY driver’s license looks like and that hers was too “bendy.” Not only did he refuse to let her in, he demonstrated his theory by bending the card in two and confiscating it.

Caddy corner from Fat Tuesday’s, at the Garden of Eden, another bouncer had an issue with yet another black man, Darrin Price. According to the police report Price was asked to leave but became belligerent. Sergeant Pablo Rodriguez, famous for his radical methods, arrived first on scene.

[In 2014, the City paid nearly $300,000 to settle a lawsuit brought by a fellow police officer who claimed that Rodriguez had ordered him to erase a dash cam recording showing Rodriguez deliberately running into a bicyclist with his patrol car.]

The report of the incident at the Garden of Eden describes Price fighting the bouncers, and that may well be the case, but again, there is no mention of the collection of any independent witness statements or surveillance camera footage in the report. To make matters worse, Sgt. Rodriguez, of all people, notes that he does not have a body cam as his is in for repairs. By the time the officers who do have body cameras that are not broken arrive on scene, Darrin Price is packed up and ready to ship.

“I was last on scene,” wrote Officer Gustavo Medina, “When I went up the staircase I noticed a black male [later identified as Darrin Price] facing downwards on the steps. Price’s head was facing the steps while he was on his stomach… my body camera was activated and uploaded as evidence.” The report relies exclusively on statements made by the bouncers.

There are numerous complaints on the web illustrating abuses of power practiced by some local bouncers:

One Garden of Eden patron titled her complaint “Ridiculous Bouncers”: “One topless woman was dancing in the middle of the dance area [Garden of Eden is a clothing optional dance club] with her man and a circle had formed around her. A very large bouncer was trying to make awkward conversation with the couple. I was dancing with my friends off to the side when the bouncer decided to push his way to the other side of the bar. He pushed me so I gave him a look. He asked if I had a problem with him; I said yes; he threw us out.”

According to the legal team at Madalon Law in Fort Lauderdale, bouncers have no more rights to use force than any ordinary business employee.

“Nightclub security employees do not have any special authority to use excessive force or violence in performance of their duties. Unless they are acting in self-defense or bringing a violent patron under control to prevent injury to others (protecting against an “imminent threat of death or serious bodily harm”), bouncers and security guards are not allowed to grab, tackle, or strike an individual being removed from the club. If they do so, this may constitute an assault, and may be cause for criminal charges of assault and battery against the bouncer, and/or civil charges against the nightclub owner to collect damages for injuries incurred.”

SEE ALSO: Security in South Florida Bars and Clubs: Do I Need a Lawyer?

There is a state license available for “security guards” with special training required, but it is not required for bouncers. Some local bars use off-duty police officers, however Sloppy Joe’s, for instance, uses only unlicensed bouncers; trained in-house.

At press time Robert Lee Klieves has been discharged from Kendall Trauma Center, but the physical and financial costs of the incident are still to be determined.

Klieves met with a KWPD detective asking that assault and battery charges be brought against Johnson. He also says he’s exploring the possibility of initiating civil action.

13 Responses to “Bouncers Out of Control?”