CORRECTION: The original headline for this article stated, “Immigrant Bicyclist Hit by Car and Handed Over to ICE on the Spot”. That was incorrect. The immigrant was arrested by Border Patrol, a division of Customs and Border Protection. 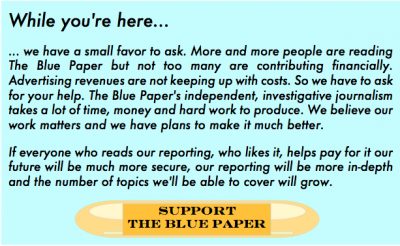 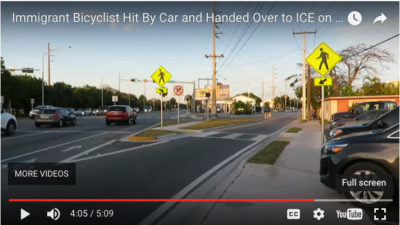 55 thoughts on “‘ARE YOU ILLEGAL?” Immigrant Bicyclist HIT BY CAR and Handed Over to Border Patrol on the Spot”