The Jessie Brown Band
Returns to the
Hog’s Breath Saloon 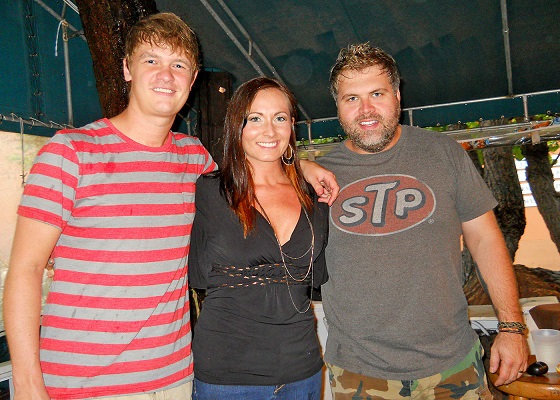 Growing up in the heartland of Indiana, Jessie has been passionate about music since she was a little girl. Her family was part of a touring southern gospel group, and Jessie traveled and sang with them starting at age three until she was 13. “I didn’t have what people probably think of as a traditional childhood,” she says. “But I feel so privileged to have had a background like that. I learned to love being on stage.”

It was also through her family that Jessie discovered a love of country music. “I always listened to a lot of country music growing up,” she says. “My aunt and several members of my family always had it going.” She also says that southern gospel and country music have threads of the same roots, so writing and performing her own country songs feels very much like home to her.

Jessie knew that she wanted to be a country artist when she took the stage and performed the first song she wrote. “Music has always been a part of my life, but singing my own song was such an adrenaline rush,” she says. “I thought, this feels good and this feels right. It’s what I was created to do.”
Come on in to the Hog’s Breath Saloon and meet the country sensation, Jessie Brown, for yourself. 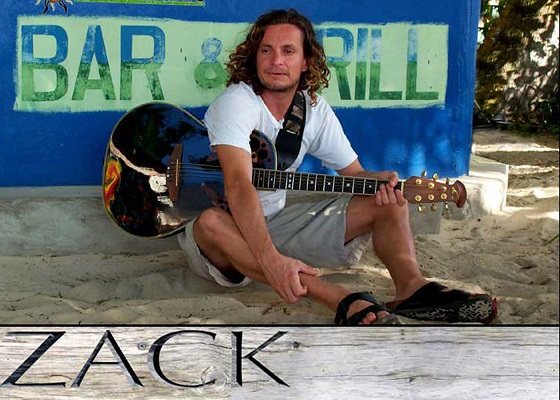 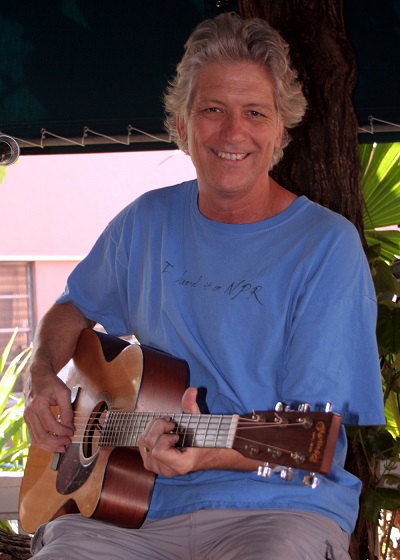 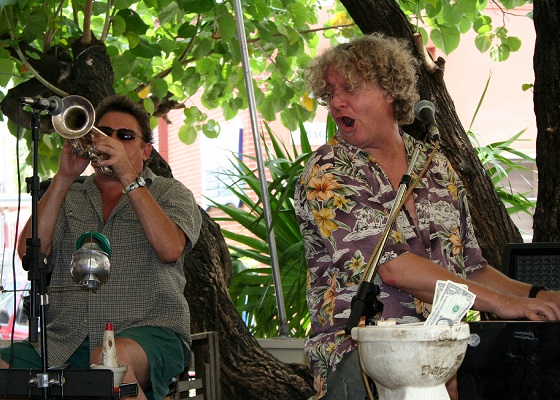