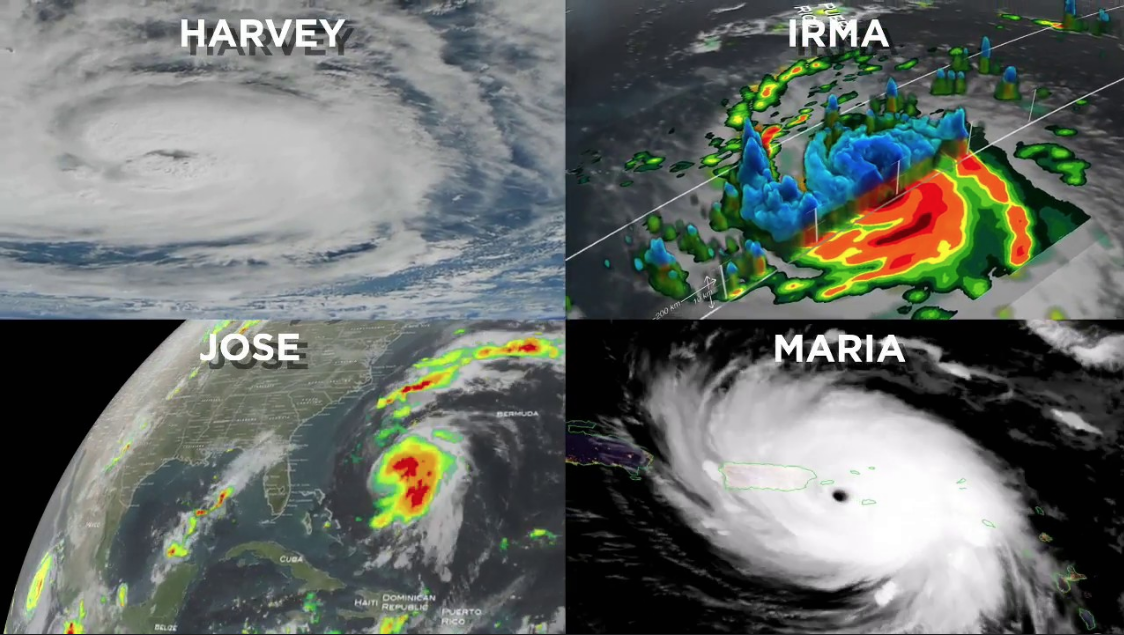 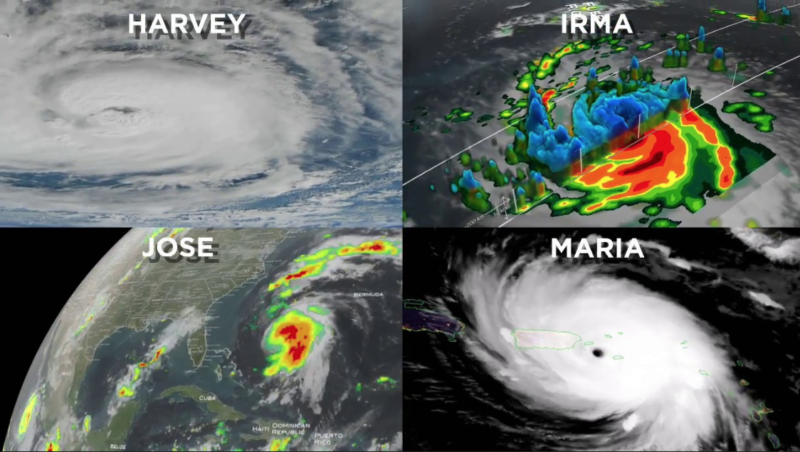 [Author’s note: This was submitted to Keys Weekly on November 6. The editor has not been able to find space in their publication to print this rebuttal.]

In their October 8, 2018 Keys Weekly article, “The Hurricane Evacuation Model’s Influence on Development,” Mr. Greenman and Ms. Matthis are incorrect that “Development in the Keys stops when the state determines that we cannot evacuate all – 100 percent – of our population in 24 hours, in the face of a hurricane.” While development would theoretically stop if the 24-hour limit were exceeded, the requirement to evacuate 100% of the Keys is ancient history, and whenever that “build out” limit has been approached, the goal posts have been moved and more building permits have been conjured.

Concerns over hurricane-evacuation public safety have had a bearing on Monroe County’s development at least since the 1989 U.S. Army Corps of Engineers-commissioned evacuation study and the original Comprehensive Plan requirement to evacuate the Keys within 24 hours. At that time, all residents of the Florida Keys were included in the calculation of evacuation clearance time, and development was constrained by that 24-hour “clearance time.” New building allocations were metered out over years toward the eventual “build out” point when the increased population meant the evacuation clearance time had reached 24 hours.

In 2005, when the 24-hour limit was being approached, the Florida Department of Community Affairs proposed that “Phased Evacuation” be the basis for calculating clearance time through a revision to Comp Plan Policy 216.1.8. Historically, when Monroe County has had the luxury of extra time, they have evacuated tourists and mobile-home dwellers ahead of the general evacuation. However, since this Comp Plan revision, tourists and mobile home dwellers have been permanently removed from the 24-hour calculation based on the assumption that there will always be time to evacuate them, starting 48 hours prior to landfall. Thus, after the 2005 decision to remove the tourists and mobile home dwellers, only 62% of the county’s dwelling units were included in the 24-hour calculation and the official clearance time was instantaneously reduced from nearly 24 hours to 18 hours with the stroke of a pen. The difference between 24 hours and 18 hours was converted to new building allocations (with more potential evacuees). Counterintuitively, the reduction in clearance time meant inhabitants were less safe, because more people would be evacuating.

The most dangerous aspect of that policy change was—and remains today—assuming greater weather forecasting capability than exists. While meteorologists have made great strides in improving the forecast track of hurricanes, their ability to forecast rapid intensification has not shown similar improvement. According to the National Weather Service (NWS), of the 75 storms that have reached evacuation-inducing Category 3 or greater strength in the past 20 years, only nine of them (12%) were forecast to do so at least 48 hours prior. This year’s hurricane Michael surprised meteorologists with its rapid intensification. The 1935 Labor Day hurricane intensified from Category 1 to Category 5 strength in 24 hours. In their report on hurricane Wilma, the National Hurricane Center stated, “In the span of just 24 hours, Wilma had intensified from a 60-kt tropical storm to a 150-kt category 5 hurricane, an unprecedented event for an Atlantic tropical cyclone. It is fortunate that this ultra-rapid strengthening took place over open waters, apparently void of ships, and not just prior to a landfall.”  The Keys’ nightmare scenario is the arrival, on Fantasy Fest weekend, of an unexpected daughter of Wilma.

“… the science of weather forecasting, including track, intensification, wind field and storm surge does not support the assumption that Monroe County will always have 48 hours in which to carry out a phased evacuation.”

But wait, there’s more! In 2012, the State, County and municipalities further eroded the safety margin by removing even more dwelling units from the 24-hour calculation. As a result of the 2012 Memorandum of Understanding between the State of Florida’s Department of Economic Opportunity, the Florida Division of Emergency Management and Monroe County, the City of Key West, Islamorada, Village of Islands, the City of Layton, the City of Key Colony Beach, and the City of Marathon, only 38% of the county’s total dwelling units are now included in the 24-hour calculation for a Category 5 hurricane. Put another way, nearly two thirds of the county’s dwelling units are excluded from hurricane-evacuation clearance-time calculations. Once again, the reduction in clearance time was converted to more building permits.

Evacuation of the Keys has a strong parallel to evacuation of commercial aircraft. The number of seats allowed on a commercial aircraft is constrained—in part—by a requirement for manufacturers to demonstrate ground evacuation of a full airplane through the emergency exits within 90 seconds (for the Keys, 24 hours). Beginning in 2005, Monroe County, the municipalities and the State of Florida embarked on a slippery slope to accommodate property rights at the expense of public safety. The 2005 and 2012 policy changes were the airliner-equivalent of allowing an aircraft manufacturer to put more than twice as many seats on a new aircraft, while still claiming a 90-second evacuation, by removing from the calculation as many passengers (inhabitants) as are needed to maintain the now-bogus 90-second (24-hour) evacuation. Those who sit in that new airliner’s seats (live in the Keys with more dwelling units) are at greater risk during an evacuation. Over the past thirty years, many more “seats” have been added to the Monroe County “aircraft,” with no end in sight, and there is only one exit.

Evacuation of 100% of the Keys within 24 hours is a distant memory. “Build out” is a myth.

The fifth amendment to the Constitution states, in part, that “No person shall be… deprived of life, liberty, or property, without due process of law; nor shall private property be taken for public use, without just compensation.” For the past thirty years, public safety has been subordinated to property rights. Adding more people to a potential evacuation in order to avoid taking property increases the risk to all. When will the right to life be given equal weight to property rights? Will today’s elected officials increase the danger?

* John Hammerstrom has studied hurricane evacuation of the Florida Keys for twenty years and was a member of the 2012 Monroe County Hurricane Evacuation Clearance Time Working Group.